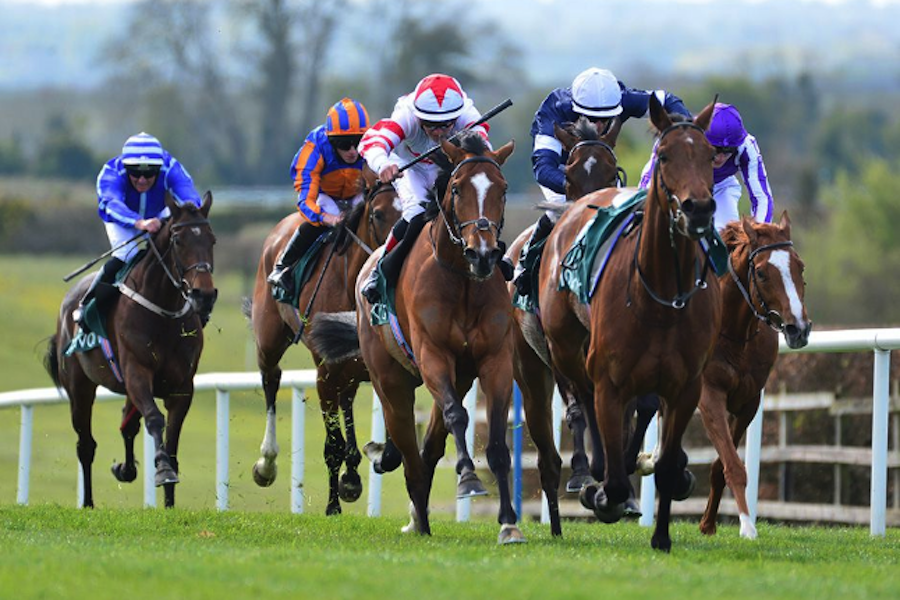 Browne-McMonagle made a move two furlongs from home and won from Master Of Reality (8/1) by half-a-length.

“It was Dylan’s first ride in a Group race, and a winner. He’s a smashing rider for a young lad,” O’Brien said.

“That’s the quickest (ground) the horse would have run on, but he said he seemed to float away on it.

“He just kept pulling out that bit more and you just don’t know when he’s going to stop improving.”

Browne-McMonagle and Baron Samedi went from last to first and the Letterkenny jockey was celebrating his 12th winner of 2021.