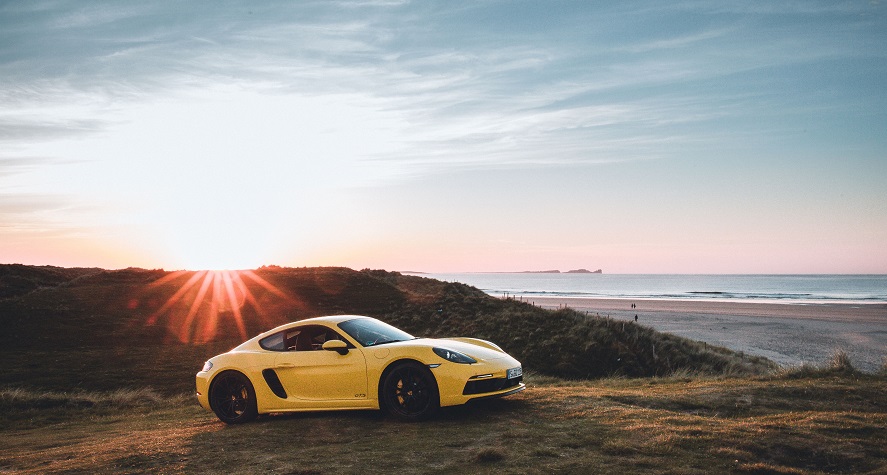 Ireland’s breathtaking Wild Atlantic Way has been named as one of the Top 10 most beautiful roadtrips in the world.

New research has revealed that the west coast route is the eighth most photographed route in the world. Instagram users have shared a whopping 853 pictures per mile of the 2500 km (1553 miles) drive.

The Wild Atlantic Way has been a success story for west coast tourism since its launch in 2014. There are 188 discovery points, 1,000 attractions and more than 2,500 activities along the route from the Inishowen Peninsula in Donegal to Kinsale in County Cork. 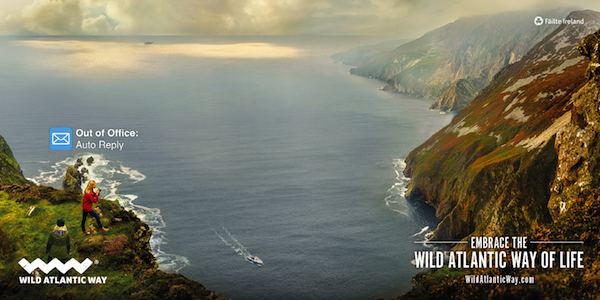 The “World’s Most Beautiful Road Trip Routes” ranking was calculated by the Pentagon Motor Group, who wanted to discover the most beautiful bucket list journeys that keen travellers can tick off in a Covid-friendly way.

The group recommended Donegal as the highlight of the WAW.

They said: “One of the highlights of this coastal road is Slieve League (Sliabh Liag) in County Donegal, which are Europe’s highest sea cliffs. You can veer off the beaten track and visit some of the islands along the way – there are 30 spectacular islands to choose from or stop off in Donegal and visit the castle in Glenveagh National Park, where Hollywood stars such as Marilyn Monroe holidayed in the late 20th century.”

Australia’s Great Ocean Road was crowned the No.1 most beautiful road trip route in the world, covering 157 miles of road in the land down under. In the top 20 most picturesque road trip routes, six of them can be found in the USA.

The Causeway Coastal Route from Belfast to Derry also made the list at No. 19.

Wild Atlantic Way crowned one of the best roadtrips in the world was last modified: April 26th, 2021 by Rachel McLaughlin