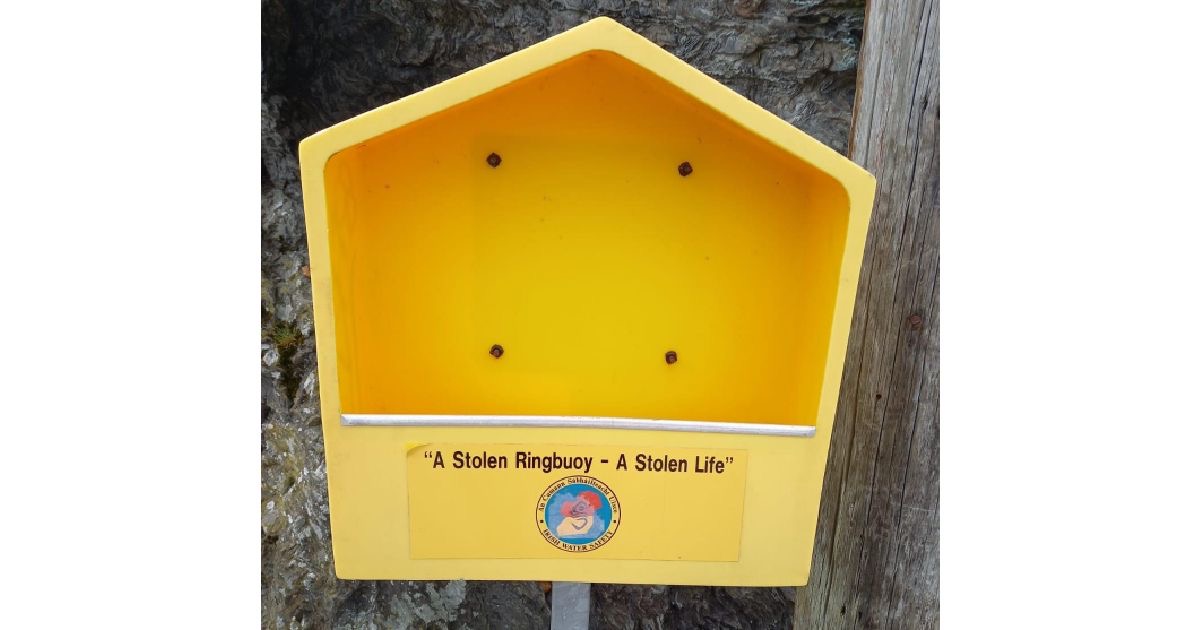 DONEGAL Gardaí have issued an appeal to the public after three pieces of lifesaving were taken.

The buoys were not reported as having been used in an emergency and could not be located.

Buncrana Gardaí have confirmed that the buoys were replaced as a matter of urgency.

A spokesperson said: “Ring buoys are vital pieces of life saving equipment and with more people taking to the water now as the weather improves it is so important that such equipment is present in the case of an emergency.

“We urge the public to remain vigilant and to notify Gardaí or Water Safety Ireland if they ever notice that a ring buoy is missing from its stand or if they observe any incidents involving the misuse/theft of any type of safety equipment.”