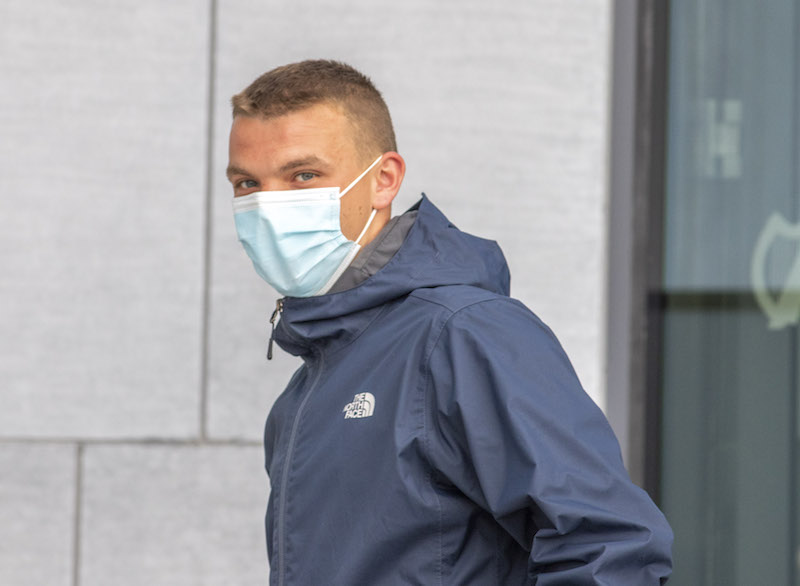 A priest has made an impassioned plea to a Judge to allow a young man to be taken into the care of a charity which helps people deal with their addictions for the next three years.

They include stabbing another man with a fork, possession of drugs, dealing in drugs, intoxication, causing criminal damage and abusing Gardai.

The court was told that Kelly, who is now aged 20 years, has been dabbling in drugs since he was just 12 years old.

Garda Sgt Jim Collins read out a litany of charges against the accused man of The Gardens, Ballymacool, Letterkenny.

He added, however, that Kelly had no previous convictions until now.

Solicitor Frank Dorrian said his client had been expelled from school when he was just 12 years old and had dabbled in all sorts of drugs since.

“He lurched from one crisis to another and matters continued to deteriorate,” said Mr Dorrian.

However, he said that Kelly had now come under the wing of a very unique group of people at the Cenacolo Community in Knock, Co Mayo. 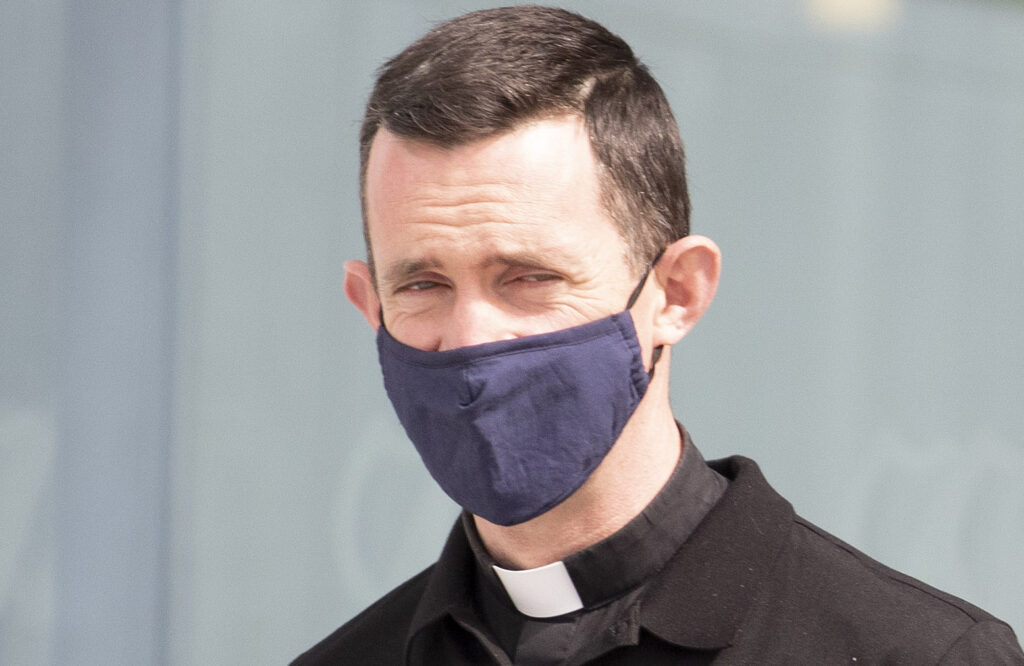 Fr Lohan who spoke up in support to Paddy Kelly at Letterkenny district Court. (NW Newspix)

Fr Declan Lohan, a former barrister, explained the workings of the group to Judge Paul Kelly.

Fr Lohan said that Kelly’s father had come across their work in Medjugorie where the community also have a house.

He explained that Kelly is now working at the community’s 25 acre farm in Knock where he works in the laundry and also chopping wood.

The Cenacolo Community is a free, fully residential programme which helps people suffering from addiction to change their lives and was set up in 1983 by Italian nun, Mother Elvira Petrozzi.

Fr Lohan said he firmly believes that Kelly can be helped by the group and will remain with them for three years and described as accused as “genuine.”

He added that during his three years with the community, Kelly will be placed in other houses in Europe including Lourdes and Fatima in a bid to help others change their lives. 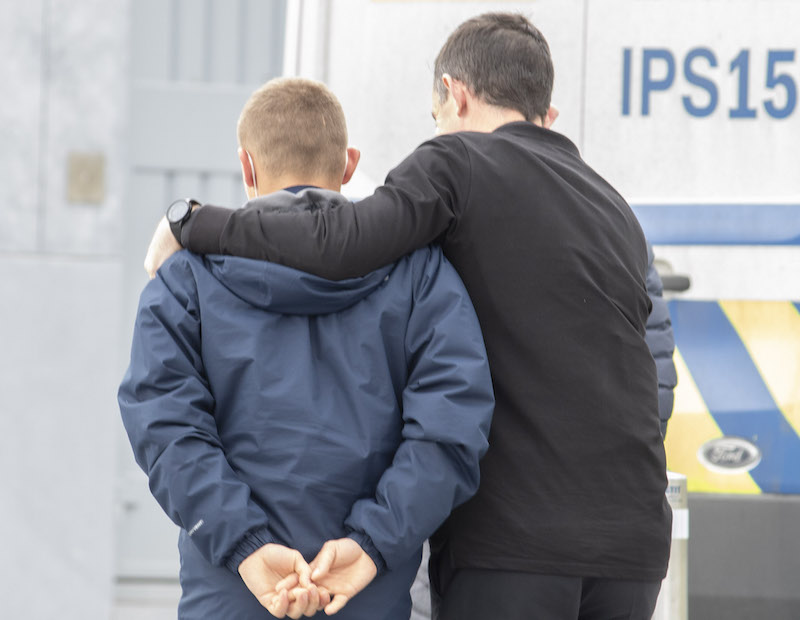 Fr Declan stressed the community is not a “revolving drug treatment centre” but that discipline is its cornerstone and it aims to help people to build a conscience, gather moral fibre and lead a good life.

He added “I wouldn’t be involved (in the Cenacolo Community if I didn’t feel it was a place of integrity.”

Judge Paul Kelly said he would like to hear from the victims in the cases and would also like to have a probation and community service report carried out on the accused.

He adjourned the case until July 29th next.

Priest asks for man to be released into care of Cenacolo Community was last modified: April 29th, 2021 by Stephen Maguire