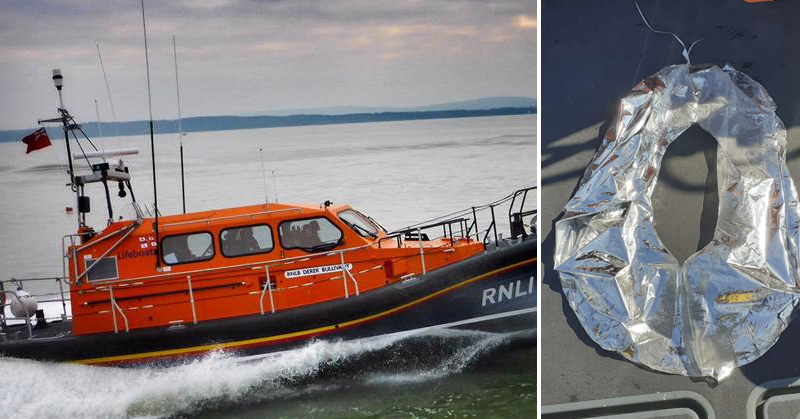 A rescue operation was launched on Lough Swilly yesterday after a balloon was mistaken as a distress signal.

The incident transpired to be a ‘false alarm with good intent’ after a member of the public spotted what they thought was a distress signal around the Leenan Head.

A call was made to the Coast Guard, who tasked RNLI Lough Swilly to search the area.

After a short search, the crew determined that the suspected signal was a helium balloon shining in the sun.

Rescue volunteers have assured those who reported the sighting that there was no harm done.

“The Ops team would like to thank the members of the public that rang the Coast Guard, this could have easily been something more serious,” said a crew member. 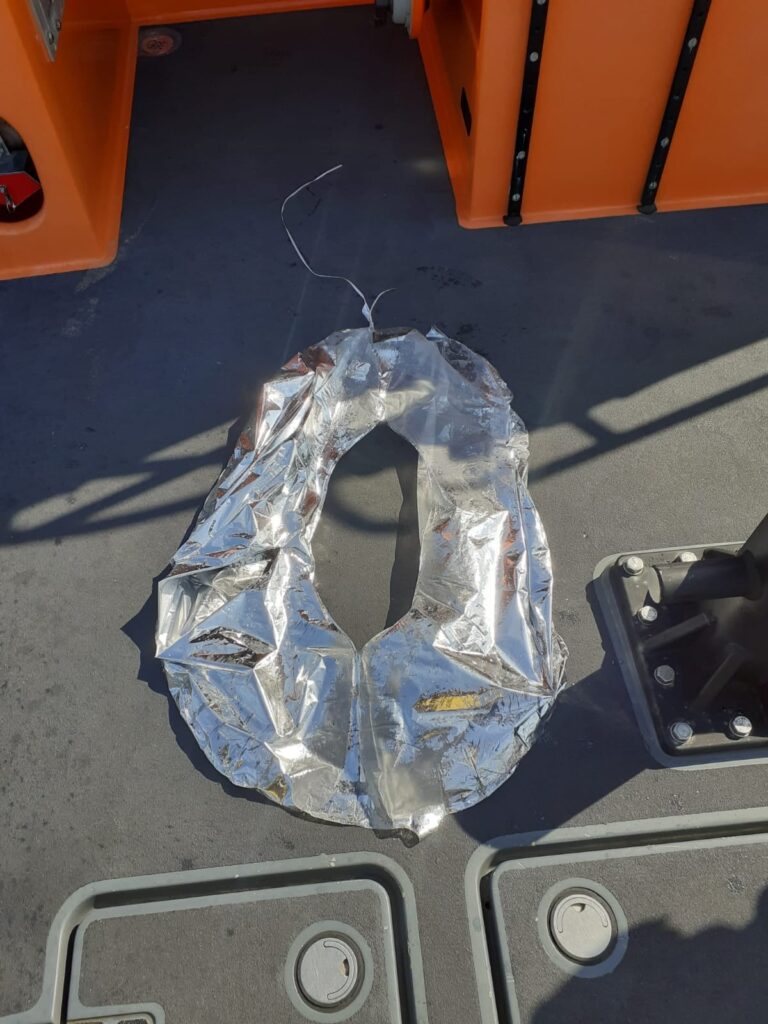 The afternoon call-out was the first of a number of incidents for the crew yesterday.

At 8.09pm both RNLI boats were tasked to an incident off Leenan Pier.

While both boats were en route, the Shannon class all weather lifeboat was further tasked to reports of a boat aground on Inishtrahull.

A short time later, with the matters resolved, both boats were stood down by the Irish Coast Guard. The crews returned safely to Buncrana to have their vessels refuelled and made ready for service again.

Remember if you need assistance in or on the water or see someone in trouble, dial 999 or 112 and ask for the Coast Guard.