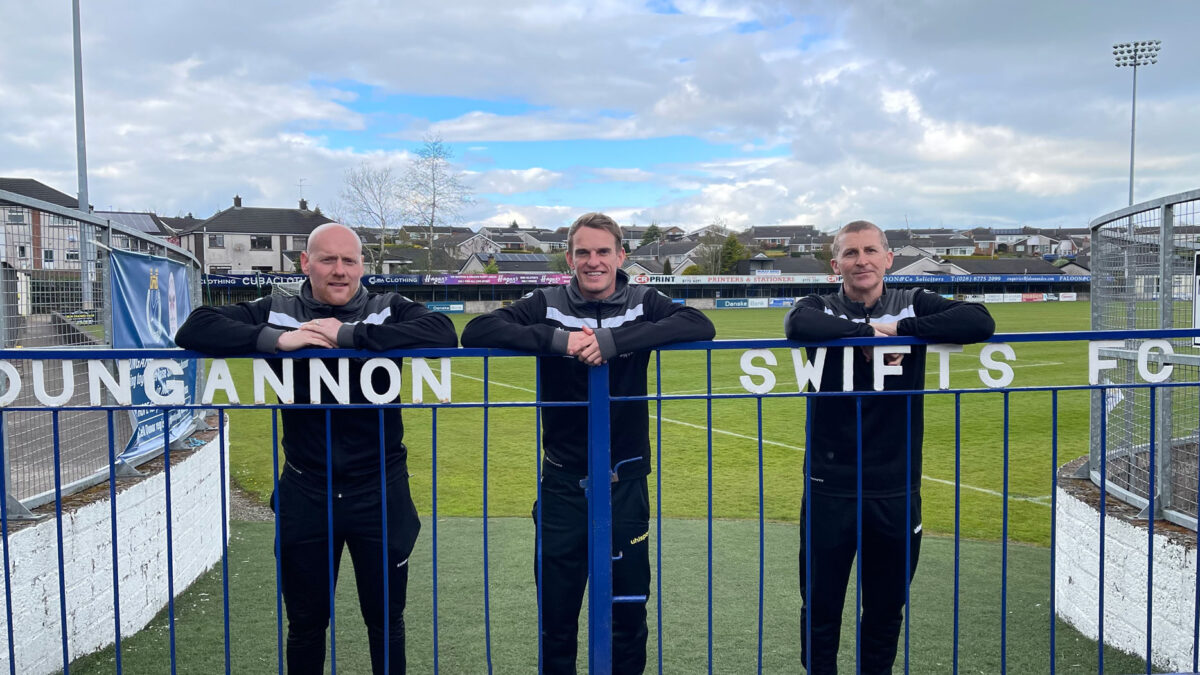 ANTHONY Gorman has been announced as the new assistant manager of Irish League side Dungannon Swifts.

The Letterkenny man was confirmed in the role this evening.

Gorman is a former manager of Finn Harps who also spent time as assistant manager at Derry City.

Most recently, Gorman has been heading up the youth team at Letterkenny Rovers.

St Johnston man Shane McGinty and former Finn Harps player Caolan McAleer are among the players on the Dungannon books.