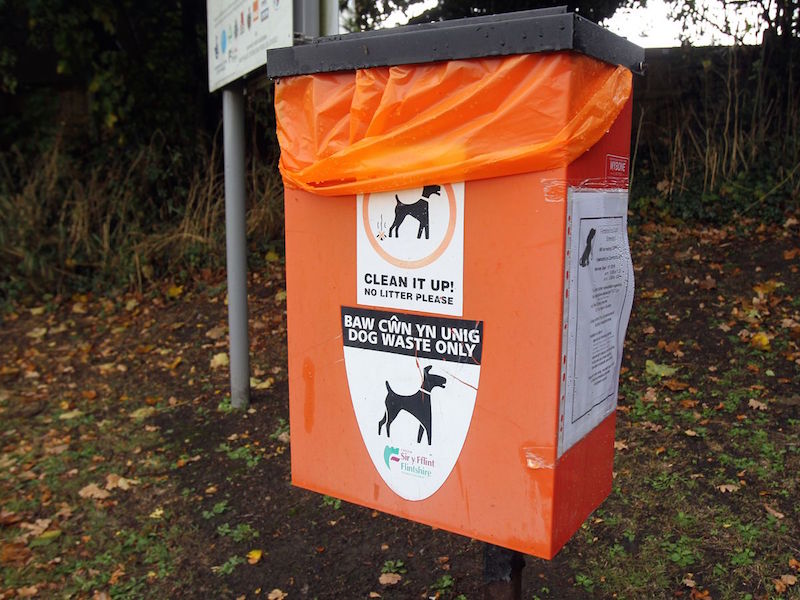 A Donegal county councillor said the local authority must bring back public bins to stop an epidemic of dog fouling.

Councillor Gerry McMonagle said it appears there has been a deliberate effort to do away with public bins.

But the Sinn Fein representative said this plan has back-fired with many parts of Letterkenny and other towns quite literally littered with dog litter!

Cllr McMonagle told Donegal Daily “I think the plan was to encourage people to bring their dog litter and other rubbish home by decreasing the number of bins.

“But I think this has been a retrograde step. It has resulted in people lifting their litter off the ground but then firing the plastic bags into bushes and hedgerows.

“How many trees have you see with little bags of dog poo hanging out of them? It has backfired and it’s time we increased the number of bins.”

He said he does not blame people for not wanting to carry their dog dirt around with them when they are out for a walk.

“People should have the option to bin their litter. We need more bins so we can help people to pick up their dog’s dirt and dispose of it properly,” he said.

He added that he was not sure if people in Donegal are ready for neighbouring Leitrim’s plans to test the DNA of dog poo to identify careless owners.

“I don’t think if we’re struggling to provide more bins that we would be able to take DNA samples from dogs to see which ones are fouling footpaths.

“I think we need to take one step at a time but more bins would definitely help,” he mused.