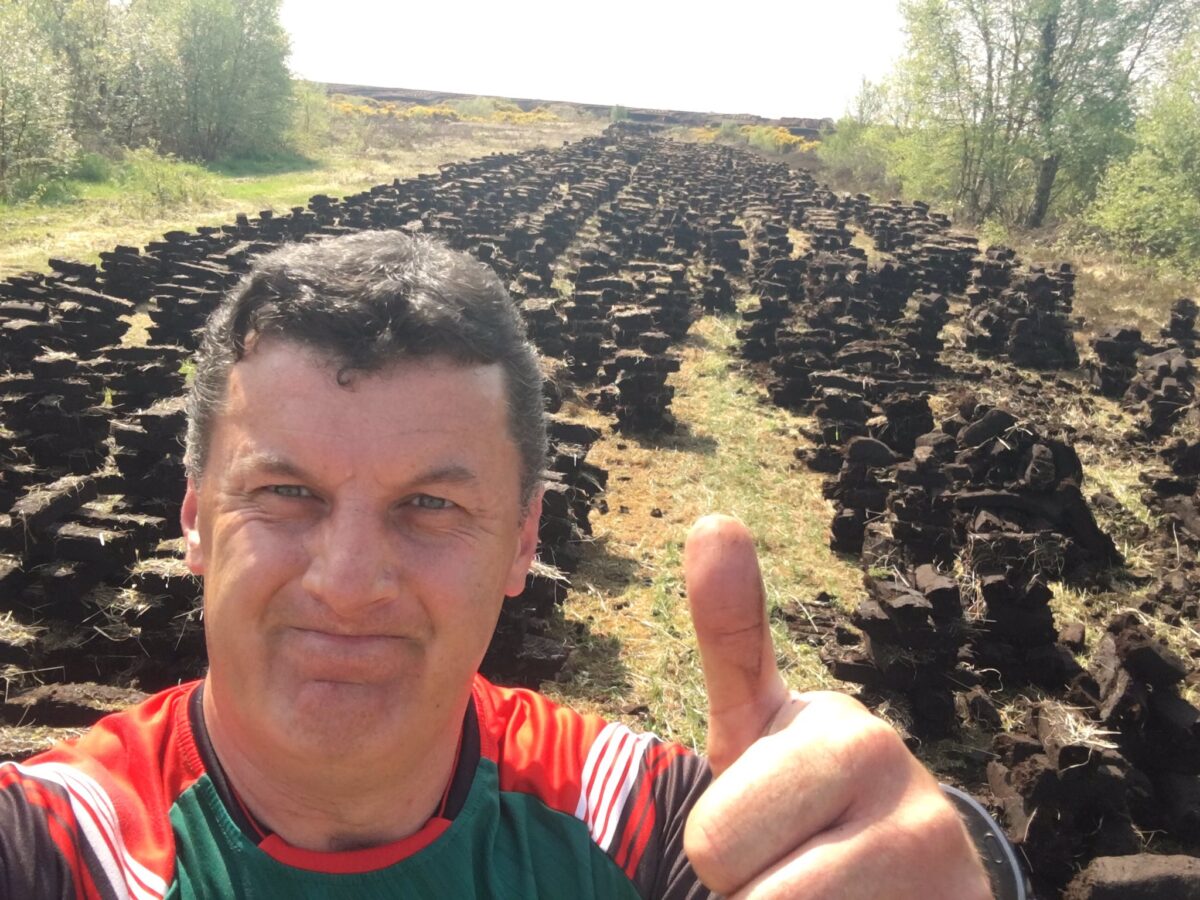 A Donegal GAA club has enlisted the help of a hilarious comedian to promote their upcoming fundraising drive.

Jimmy’s skits have made him a nationwide hit, earning him more than 70,000 followers on his various social media channels.

In order to realise ambitious plans for their grounds at Monellan, the Crossroads and Killygordon is running  a major draw which was launched last month.

The star prize is a luxurious brand new ABI three-bedroomed mobile holiday home in Rockhill Holiday Park, Kerrykeel, worth more than €50,000, plus one-year’s pitch fees. There are also €2,000 in cash prizes and tickets are priced at just €30.

As Jimmy himself says, ‘forget about the USA biscuits’ when you could win a holiday home in Donegal.

Tickets can be purchased by logging on to https://www.winaholidayhomedonegal.com and the draw will be held in June.

Tickets can also be purchased locally in Bradley’s Shop and McCreary’s Topline (Crossroads) and in Andie’s Superstore, Stranorlar.