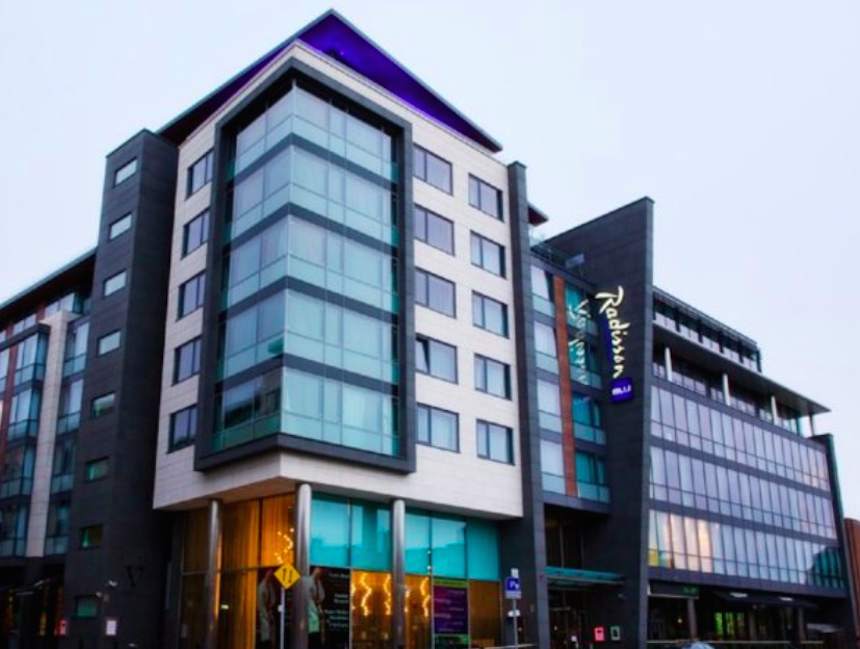 A DONEGAL man who was returned to mandatory hotel quarantine following an ‘administrative error’ has slammed the system.

Helicopter pilot Lee Brennan was allowed to leave his quarantine hotel on Sunday to travel back to Donegal.

On Monday, he received a call informing him of the error and had to return to quarantine.

Mr Brennan sought written confirmation of this, but it was not forthcoming and, after Gardai called to his home to inform him that he had to comply, he drove back to the hotel.

Mr Brennan said he is now faced with the prospect of having to stay in Italy, where he works.

His wife and young daughter live in Ireland and he says he may now need to base full-time in Italy ‘until this shambles of an operation has either gone away or no longer applies to Italy’.

In a statement to The Irish Times, the Department of Health said:  “The Department is aware that a number of applicable travellers staying in mandatory hotel quarantine over the weekend were allowed to leave quarantine earlier than they should have been due to a clerical error.

“Once the error was identified the individuals in questions were contacted and arrangements were made for their immediate return to the hotel to complete the required period of quarantine.”