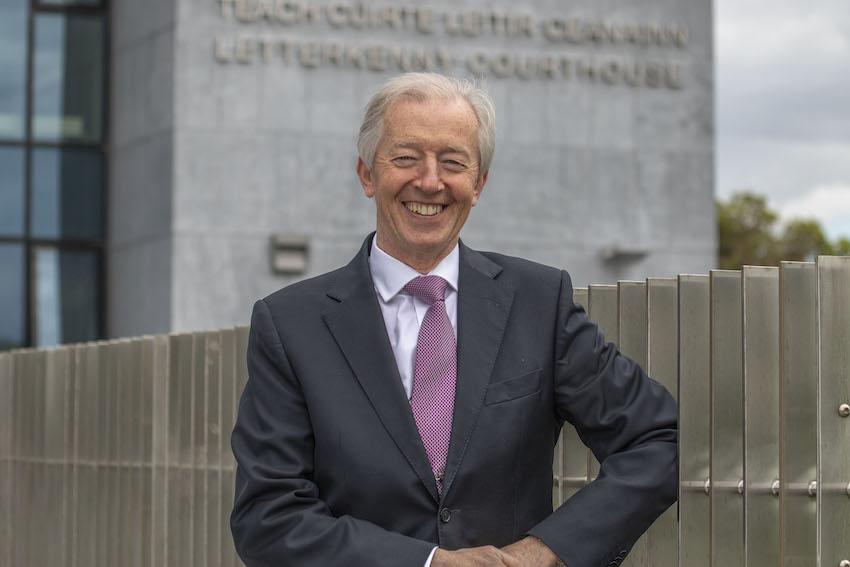 Judge Paul Kelly sat in Letterkenny District Court for the last time completing ten years of service in the role.

Judge Kelly was recently appointed as the President of the District Court.

Although today was officially his last sitting, Judge will return to Donegal throughout the summer to complete some cases.

Tributes were paid by both members of the legal profession, An Garda Siochana and the courts service to Judge Kelly today. 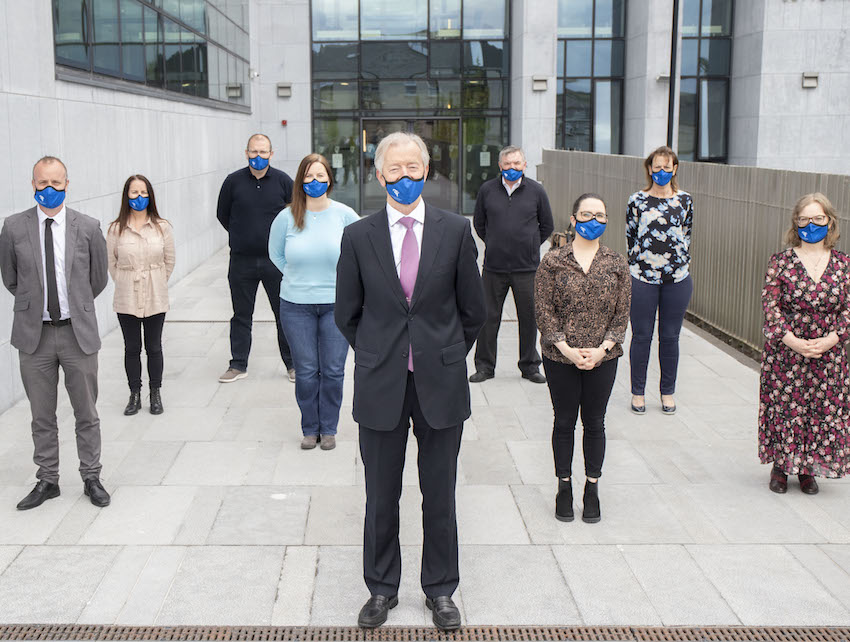 He was later presented with a number of gifts including a painting of Sliabh Liag, a painting of Fanad Lighthouse and a specially commissioned mirror with pictures of both the old and new Letterkenny courthouses engraved on it.

Judge Kelly, a native of Leixlip in Co Kildare, where he formerly served as Town Councillor, took over from Judge Seamus Hughes in Donegal almost ten years ago.

A keen runner and swimmer, Judge Kelly was a popular figure in the local community.

One of his most notable achievements during his tenure in Donegal was his assistance in setting up the Pro-Social Driver’s Course.

The course enjoys huge success in rehabilitating drivers who come before the courts for motoring offences. 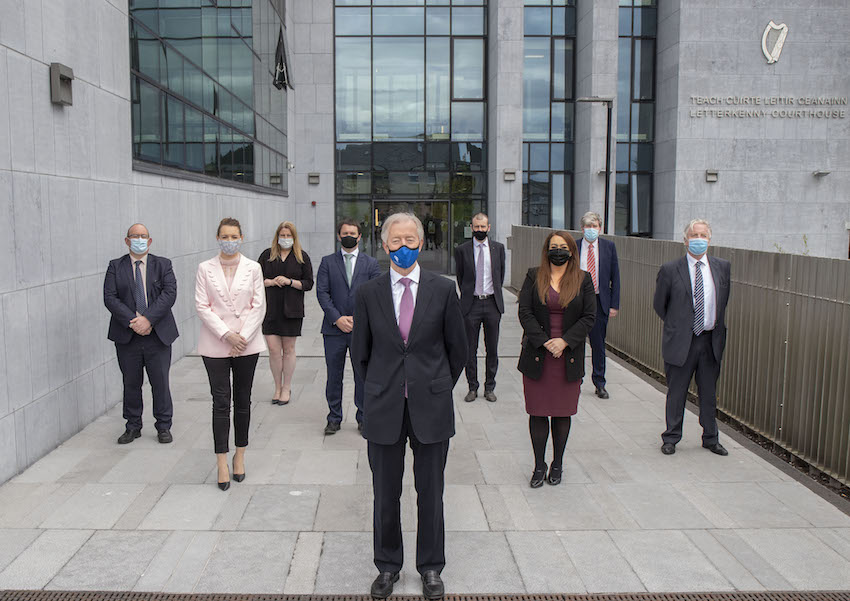 He had established a successful legal practice in his native county in 1982, but retired upon his appointment to the District Court.

No details of his successor have yet been released.

All pictures by Northwest Newspix.