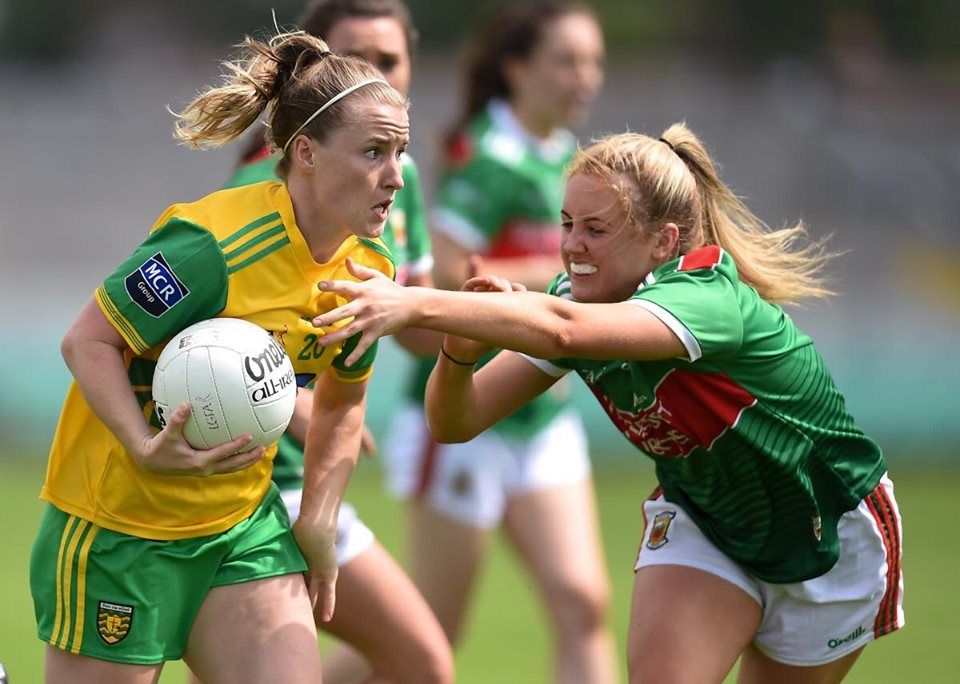 NIAMH McLaughlin has been named as the Donegal senior ladies captain for the 2021 campaign.

The Moville woman will lead out Donegal for their Division 1A League season, which begins on May 23 at home to Westmeath.

McLaughlin has been given the captain’s role by manager Maxi Curran for 2021.

A physiotherapist in the Santry Sports Clinic, McLaughlin is a former Republic of Ireland under-19 international.

McLaughlin is only 27, but made her inter-county debut for Donegal back 2010 – when Micheál Naughton’s team won an All-Ireland intermediate crown.

McLaughlin had a stint in the UK, where she played for Sunderland while studying in Northumbria, but is now back based in Ireland again.