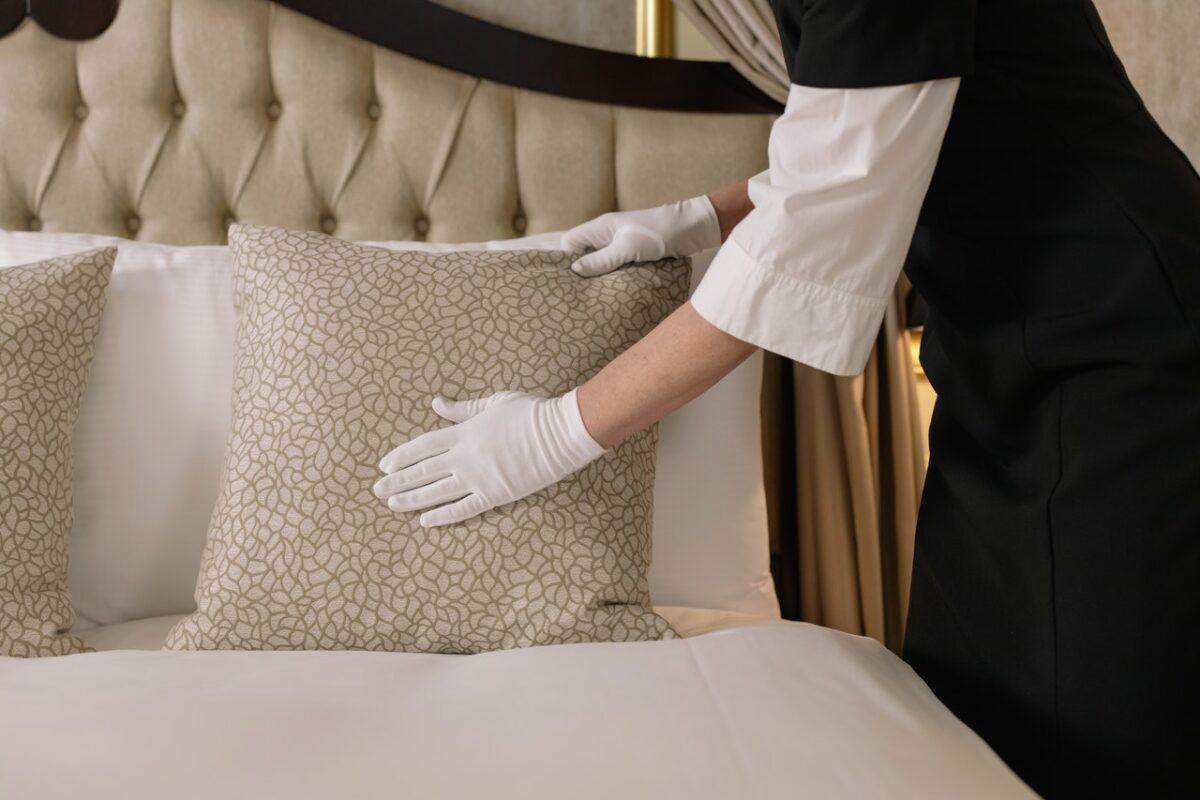 Donegal TD Pearse Doherty is calling on the government to implement a voucher scheme to support tourism and hospitality this summer.

The government’s Stay and Spend Scheme is due to expire at the end of the month, but the take-up was well below estimates. The scheme was estimated to cost €270m at the most, but the latest figures show that taxpayers claimed just €2million since last October.

The government said there are no plans to introduce any alternative to the scheme.

Deputy Pearse Doherty has put forward the argument that vouchers, similar to the North, would be much more beneficial.

He said that the government’s tax credit scheme was “badly designed, poorly targeted and has proved to be an unmitigated failure for the hospitality and tourism sector.”

“News that the Fine Gael Minister for Finance has no plans to replace his failed scheme with an alternative for the hospitality and tourism sector is poor policy,” Deputy Doherty added.

“In June last year, Sinn Féin proposed the rolling out of a voucher scheme that would be available to all citizens and provide a shot in the arm to the hospitality and tourism sectors.

“This would provide stimulus to these sectors with a multiplier effect that will help the sectors most impacted by the pandemic.

“In the months ahead, voucher schemes will be rolled out in the north that will provide a much needed boost to these sectors, as has been done in numerous jurisdictions in response to the pandemic.

“The government’s Stay and Spend Scheme was a total failure, as Sinn Féin warned it would be.

“Instead of turning his back on the hospitality and tourism sectors with no replacement, the Minister for Finance should implement Sinn Féin’s voucher scheme proposal and provide a boost for workers and businesses as we emerge from the pandemic.”

Push for tourism voucher scheme as Ireland reopens was last modified: May 5th, 2021 by Rachel McLaughlin