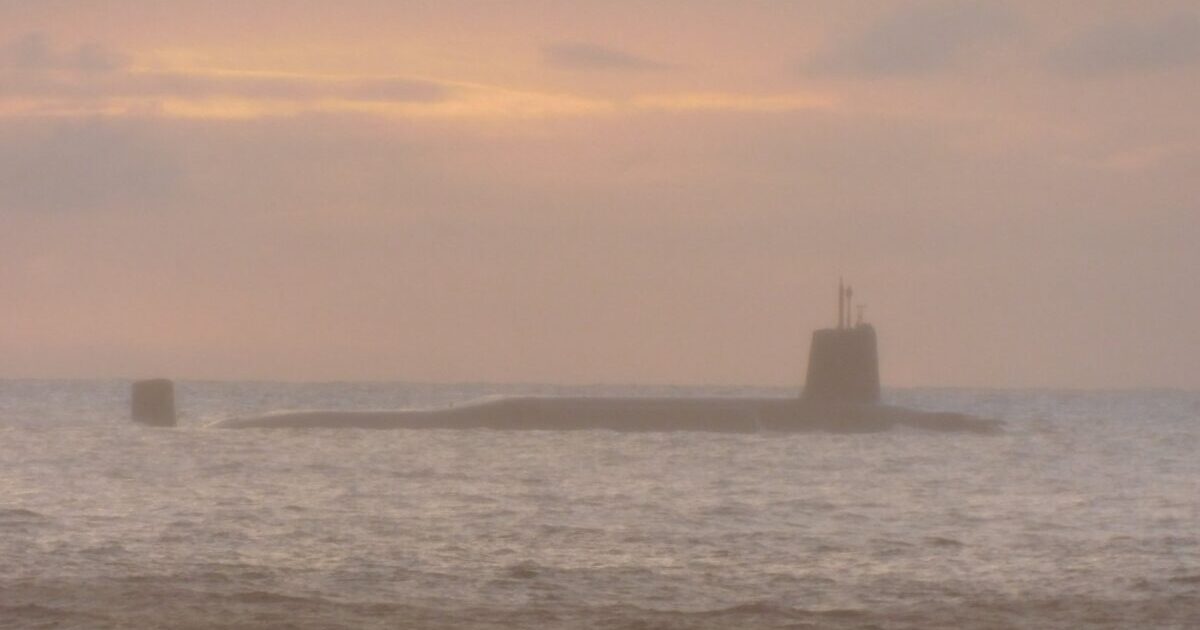 written by Staff Writer May 1, 2021
FacebookTweetLinkedInPrint

The huge British submarine spotted off the Donegal coast on Thursday morning was a multi-billion euro nuclear vessel, according to military sources.

The sub was photographed by Dunkineely man Damien McCallig who is the chief engineer on the RV Celtic Explorer.

The submarine was pictured heading towards the UK, 20 miles northwest of Malin Head.

Military sources told the Irish Times it appears to have been one of the Vanguard Class, operated by the Royal Navy.

The vessels are nuclear powered and carry up to 16 Trident missiles, which each contain up to eight nuclear warheads.

The UK’s four Vanguard submarines are based at Faslane in Scotland and was likely spotted en route to patrol in the north Atlantic, or returning to base.

It is unknown why the operators of the vessel chose to surface so close to Donegal.

And, in 2004, a fire broke out on a Canadian sub 150 km off the coast of Donegal just after it was purchased from the UK.

A Defence Forces spokesperson said the sub was operating outside Irish territorial waters and was compliant with the UN Convention rules for transit through international waters.