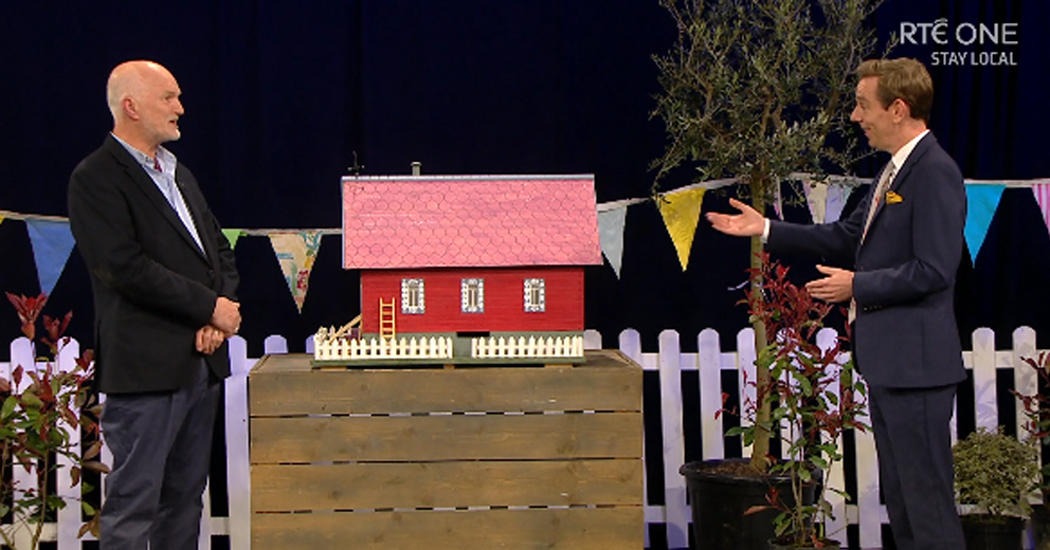 written by Rachel McLaughlin May 2, 2021

A Letterkenny photographer showcased his ‘bee-spoke’ beehive on The Late Late Show this weekend.

Fergal Megannety, a well-known photographer and Wicklow native, has turned his hand to building beehives during lockdown.

Fergal appeared on The Late Late Show to share his stunning beehive modelled on a Russian dacha countryhouse. 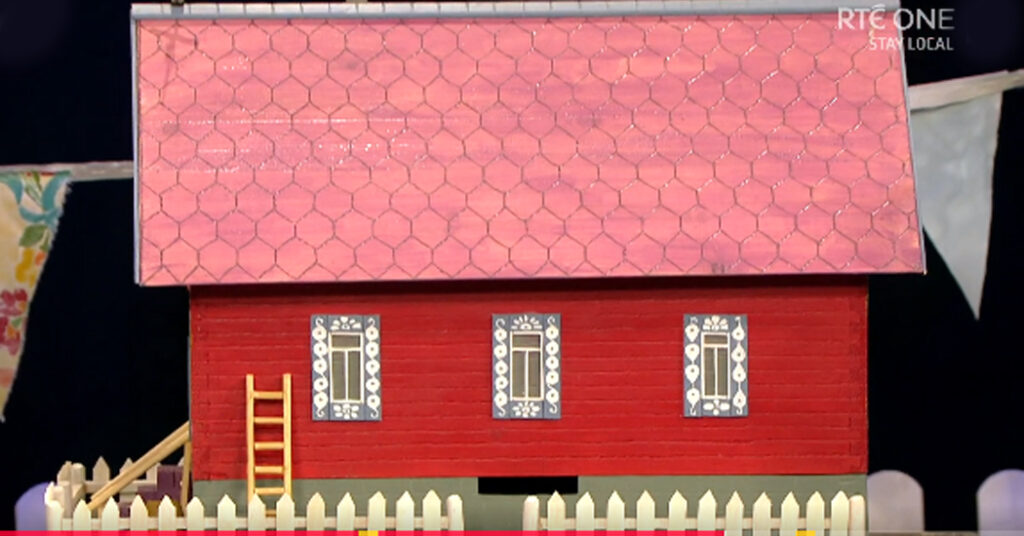 Fergal and his wife Svetlana, who is from Russia, are skilled beekeepers and advocates for the protection of bees.

Fergal told Ryan Tubridy how awareness about bees and pollination has never been more important.

As PRO of the Three Rivers Beekeepers Association, Fergal educated viewers on how they can play their part in helping bees by not using weedkiller, letting wildflower verges grow and letting dandelions remain at this time of the year.

That’s not the last we’ll see of Fergal’s creation, as he is set to appear on RTE’s ‘The Big DIY Challenge’ series in the coming weeks.

Hosted by Irish comedian PJ Gallagher, the programme meets DIY-ers from around the country competing to be crowned Ireland’s Best DIY-er and win a whopping €10,000. The first episode airs on RTE One this Thursday at 8.30pm.