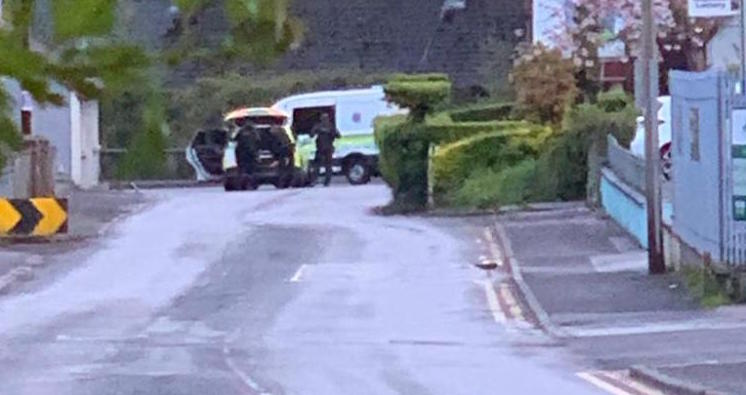 Gardai have confirmed they searched a number of locations in Letterkenny tonight following reports of an armed incident.

A number of locations in Oldtown and in the Fairgreen area of the town were visited by Gardai.

Donegal Daily understands the alleged reports claimed a man was being held hostage.

Members of the Garda Armed Response Unit called to a location in the Oldtown area.

However, a spokesperson has now confirmed they believe the call was a hoax.

Gardai had issued a request for a media blackout as the incident was ongoing.

A spokesperson for the Garda press office said “A number of locations in Letterkenny were searched this evening by Gardaí following reports of an armed incident.

“Gardaí are now investigating the matter as a hoax call. Enquiries are ongoing.”