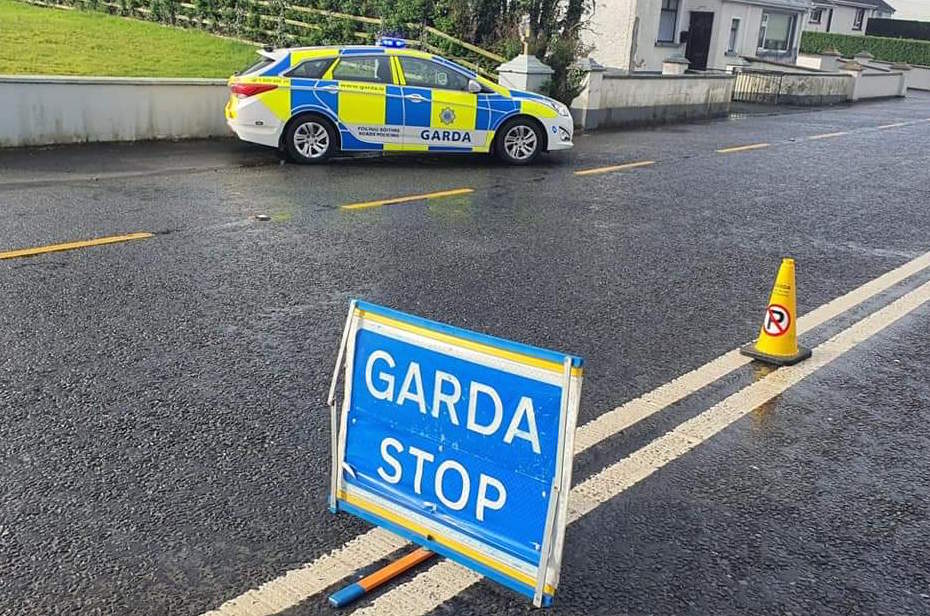 Donegal Gardai have arrested a number of people over the bank Holiday weekend for drug driving while another was caught driving at an insane speed.

Gardai in the Buncrana District confirmed they mounted a number of high visibilty checkpoints.

A number of on-the-spot drug tests resulted in positive readings for both cocaine and cannabis.

Those who tested positive will appear at future sittings of the local courts.

There were also several incidents of driving offences.

One driver was apprehended doing 180kph in a 60kph zone.

The driver was arrested and will also appear at a future court sitting.