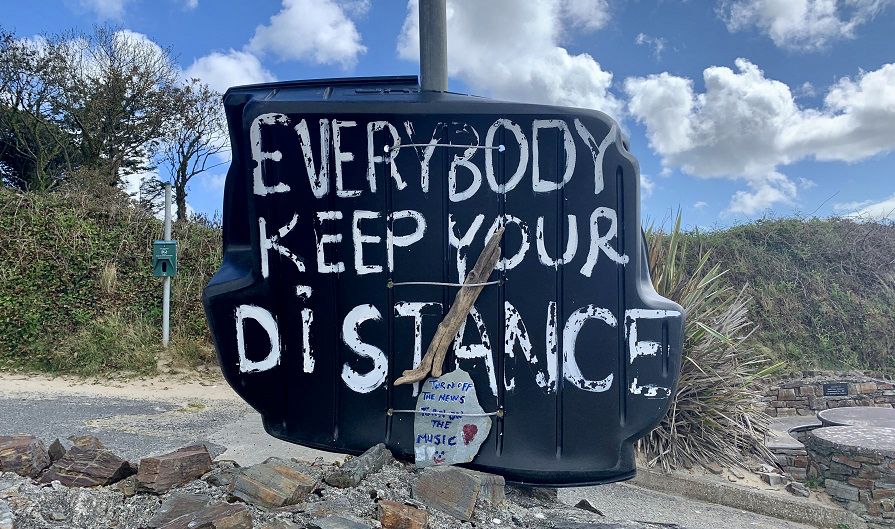 The efforts of Donegal people must be supported – Independents

written by Rachel McLaughlin May 3, 2021

Independent TD for Donegal, Thomas Pringle, and Independent Senator Eileen Flynn said Government must support the efforts of Donegal people to stop the spread of Covid by providing more testing centres and other resources.

Deputy Pringle and Senator Flynn said the people have it in their power to stem the spread by continuing to follow public health advice and obeying restrictions. They said even one gathering could cause a serious spike in cases.

Deputy Pringle said: “But the numbers could go back down just as quickly – it’s in our hands. People have been way ahead of the Government during this pandemic all along, but the Government needs to be there to support them.

“The Covid vaccine is good news, but I’m concerned that the Government has oversold it, as though the problem is solved now. We are still in a global pandemic, and the vaccine roll-out is still at an early stage.” 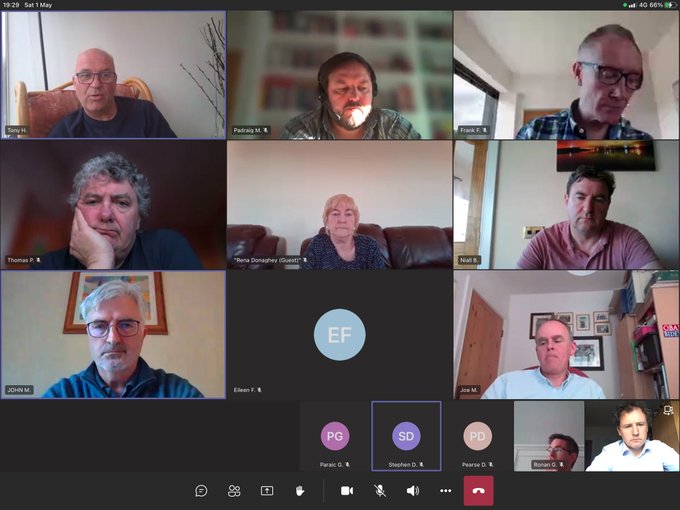 Deputy Pringle and Senator Flynn said Donegal would benefit from more testing centres, saying one centre in a county the size of Donegal simply is not enough. They also repeated their call for chemists to be involved in the vaccine roll-out.

Deputy Pringle said: “Ramp up testing and put testing centres in Milford, in Donegal town, in Glenties, so that people could access them.”

She said: “Credit to every single worker in that hospital – they are doing everything they can. We need to look at the resources they have and it’s evident there is a need to listen to workers there about what they need, and to invest in those resources.”

Senator Flynn said mental health supports and other resources should also be targeted to young people. She said the Government has been blaming young people rather than focusing on how well they have been doing over the last year.

“As a public representative and someone who knows what it’s like to be labelled, I have great empathy for the people of Donegal and especially people who are adhering to the rules,” she said.

Deputy Pringle and Senator Flynn said it was important for Government to spread a consistent and positive message about what people have done and can continue to do to stop the spread of Covid.

The efforts of Donegal people must be supported – Independents was last modified: May 2nd, 2021 by Rachel McLaughlin