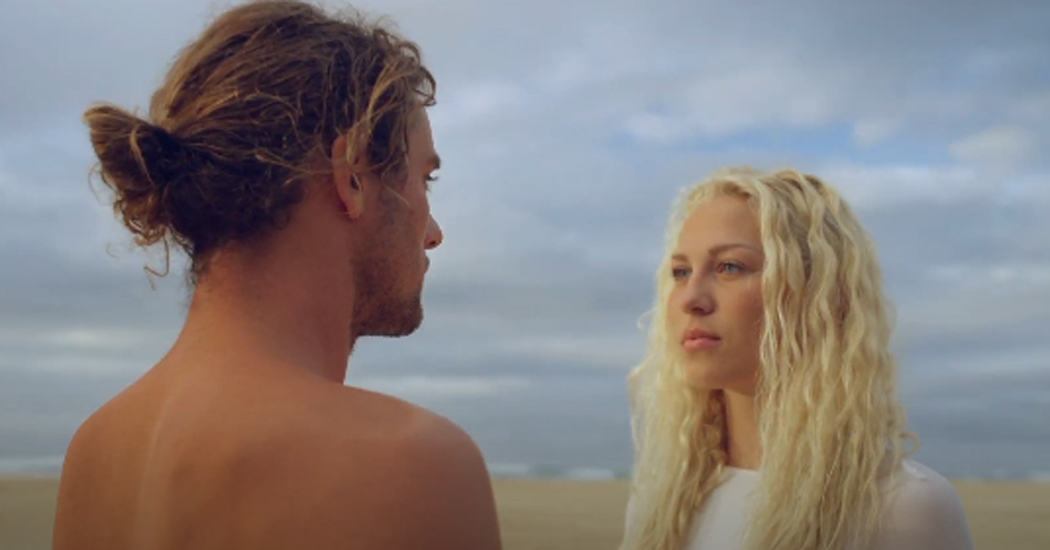 written by Rachel McLaughlin May 3, 2021
Facebook0Tweet0LinkedIn0Print0

What started as a cathartic release from the struggles and trauma of a very difficult relationship, has evolved into the debut single ‘Trouble Me’ from Donegal singer-songwriter Carol Wilson.

‘Trouble Me’ which is the title track from her upcoming album, is a dramatic song with powerful emotions and sultry, edgy vibes, which has been described as being ‘’straight out of a James Bond movie”.

And it’s now available on Spotify, Youtube, iTunes, Amazon Music and all other musical platforms.

Carol is originally from Meenaleck in the Donegal Gaeltacht and now lives with her three children in Rathmullan. She wrote her first song at the tender age of 16 to help heal the heartbreak of a teenage break up, and has channelled her emotions through the therapy of song writing ever since.

However it is only in the past four years that Carol has pursued her passion seriously and she now writes and produces her own material as well as creating the accompanying videos. 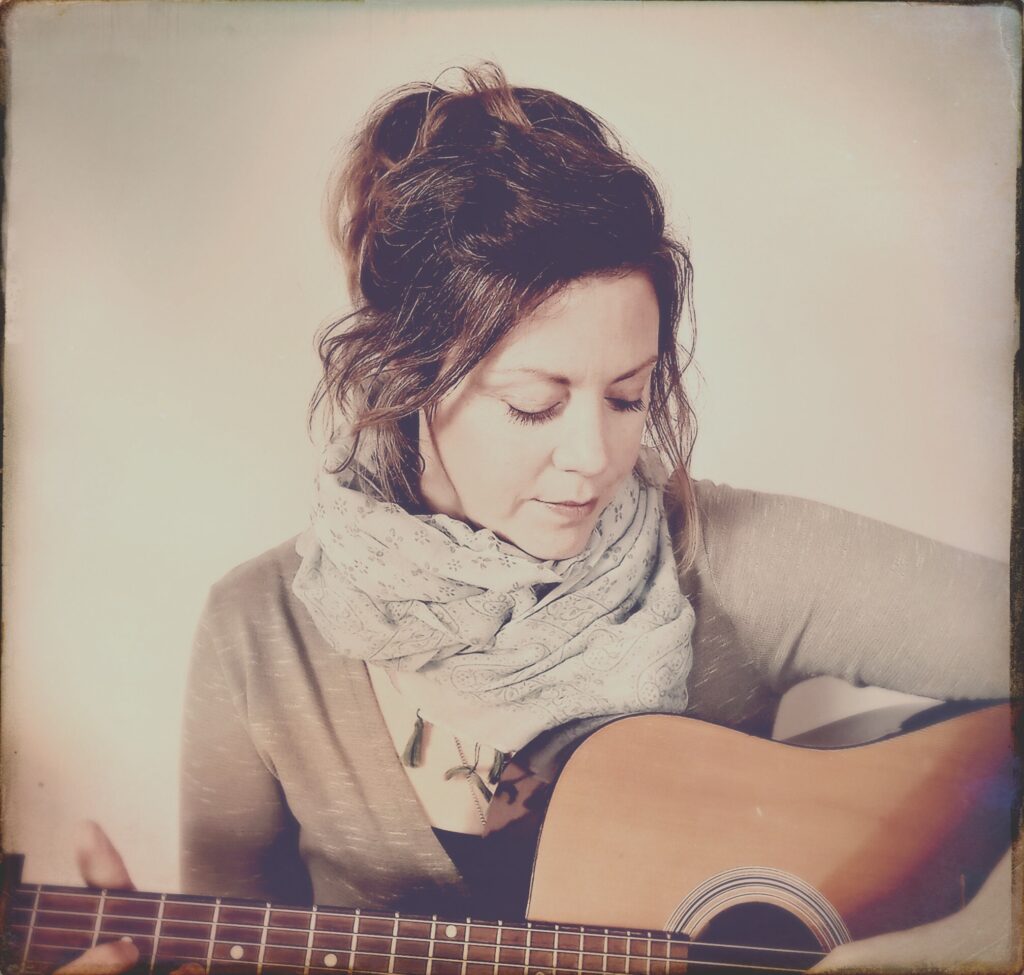 Having completed a Music Production Course at Full Tilt Studios in Letterkenny, Carol honed her skills and now creates her music which reflects sounds of rock, pop, soul and country, from her home studio in Rathmullan.

“Writing and singing have helped me overcome a lot of painful experiences. It’s been my therapy and I’ve been writing non-stop over the past four years. It feels great to release my debut single and share my music with others,” said Carol.