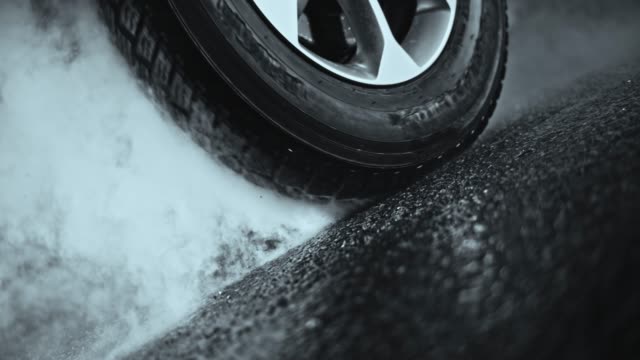 Gardai in the Twin Towns are hunting a dangerous driver who went on an hour-long escapade of illegal manoeuvres.

The incident, involving a white Vauxhall Mokka car, lasted between 3.35am and 4.45am on Sunday morning last.

The driver was first spotted by Gardai traveling from Ballybofey to Stranorlar but failed to stop when approached.

He performed a number of dangerous manoeuvres before heading towards Navenney Street and then on to Cappry.

Gardai have appealed to anybody who may have noticed the car or may have dashcam footage of it to get in touch.