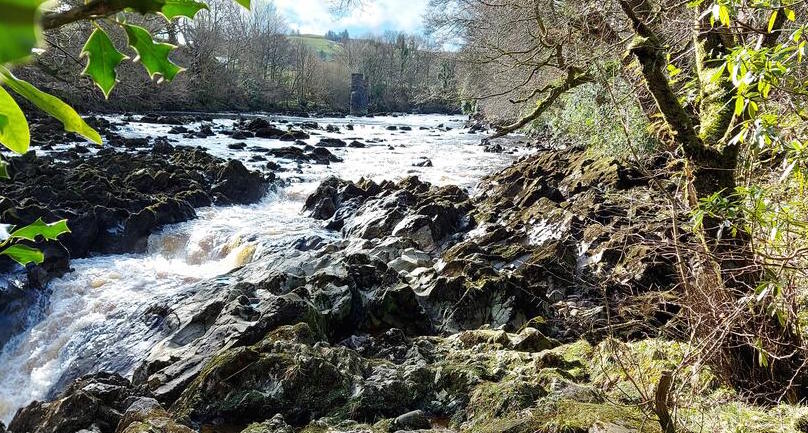 Heartache as man dies in fishing accident on Donegal river

A man has died in a tragic accident at the River Finn today.

The man, aged in his 40s, is understood to have been fishing near the Glenmore and Cloghan area of Ballybofey when  the incident happened.

Gardaí and other emergency services attended the scene at approximately 12:30pm.

The body of a male was recovered from the water a short time later and was pronounced dead at the scene.

His body was removed to Letterkenny University Hospital where a post-mortem will take place at a later date.

The man’s identity has not been released until all family members have been informed of this death.

Heartache as man dies in fishing accident on Donegal river was last modified: May 6th, 2021 by Staff Writer