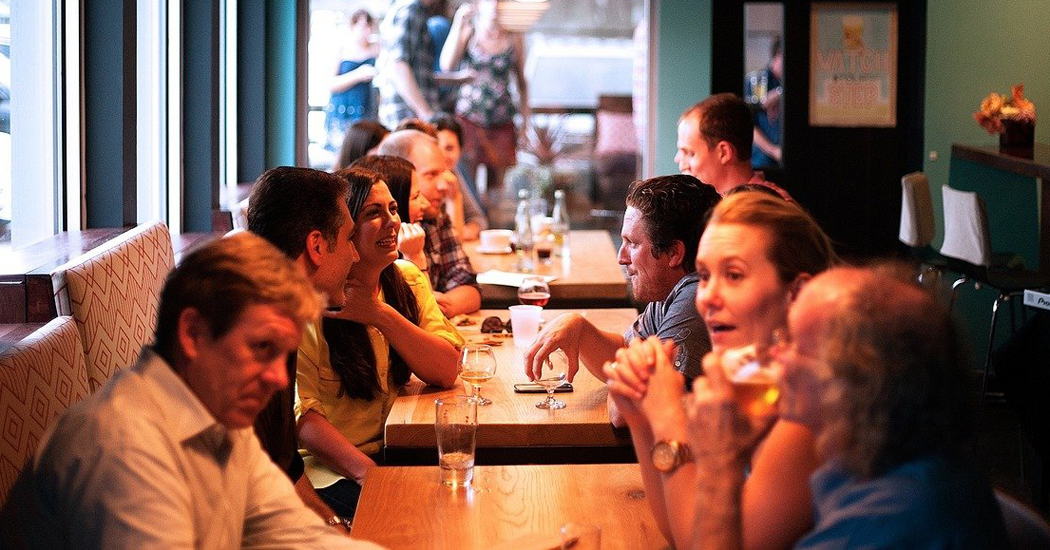 written by Rachel McLaughlin May 6, 2021

Donegal TD Pearse Doherty is again calling on the government to offer tourism vouchers to the public to boost the hospitality and recreation sector.

Sinn Féin is proposing a stimulus voucher scheme that would allocate €200 to every adult and €100 for every child to be spent locally. That would mean €600 for a family of two adults and two kids.

The scheme would help keep jobs in the local economy within industries that have been brought to their knees by Covid restrictions, according to Sinn Féin spokesperson on Finance, Pearse Doherty TD.

“Unfortunately, despite our scheme receiving the backing of many in these industries, the government ignored our proposals last year and instead opted for the flawed Stay and Spend Scheme which turned out to be a total failure. Less than 1% of the government scheme’s allocation was drawn down by 4th March and the scheme was scrapped.” 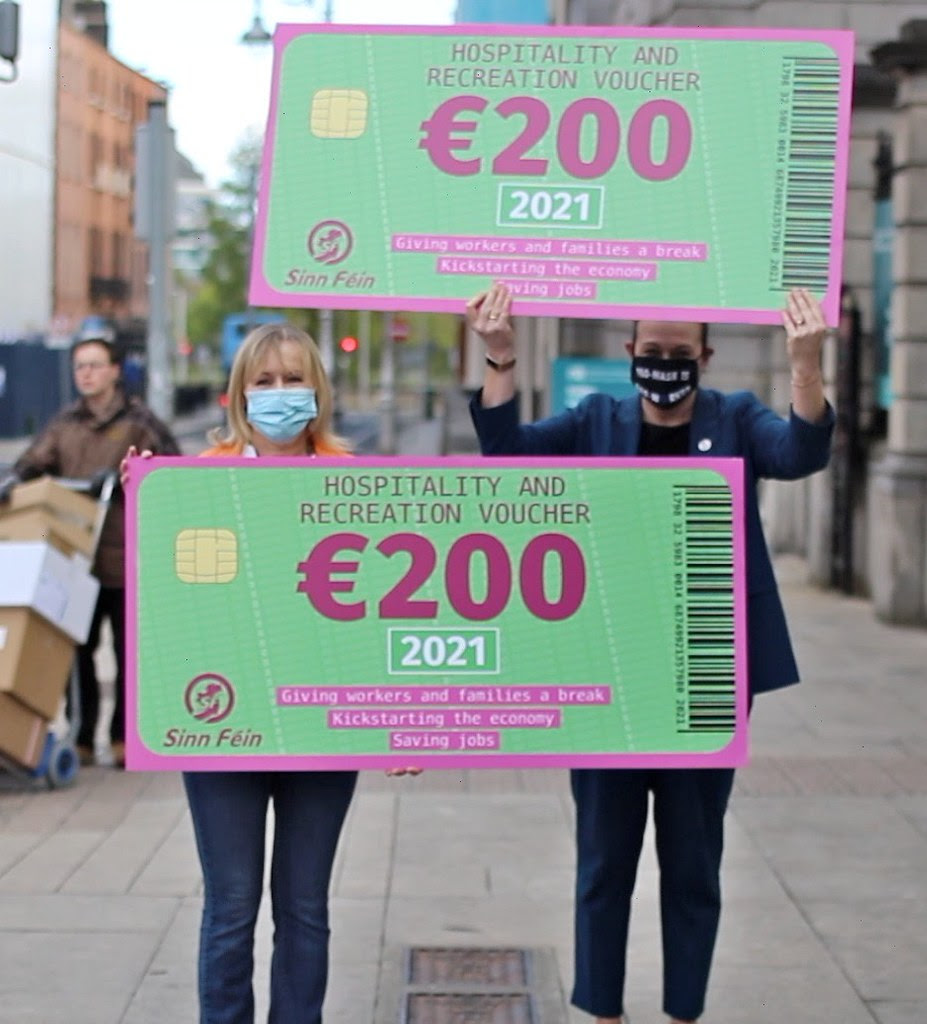 Doherty was speaking today as the Sinn Féin party re-launched their proposal for their scheme to support struggling sectors whenever they can reopen later this year.

The scheme would cost an estimated €861 million in total and would be funded by the Exchequer.

“Today, I am again urging the government to consider Sinn Féin’s voucher proposals as a better and achievable way of boosting local economies instead,” Doherty said.

Government urged to ‘act now’ on €200 tourism vouchers was last modified: May 6th, 2021 by Rachel McLaughlin