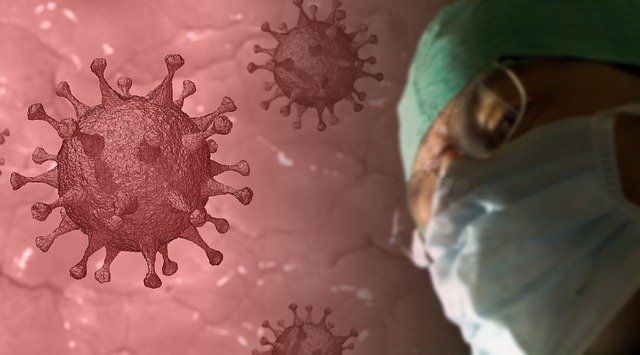 written by Rachel McLaughlin May 7, 2021

The decreasing number of Covid-19 deaths and hospitalisations in Ireland was reflected in Donegal last month, with no virus-related deaths recorded in the county in the last two weeks of April.

The median age of those who have died with the virus in Donegal is 83.

A total of 10,068 cases of Covid-19 were recorded in Donegal up to last week. The median age of all people affected by the virus in Donegal is 38.

Donegal recorded the fourth highest number of new cases (195) in Ireland in the last week of April.

The average number of contacts per positive case was above average last week. People in Donegal who tested positive for Covid-19 reported an average of 4.4 close contacts last week, while the national average was 3.9.