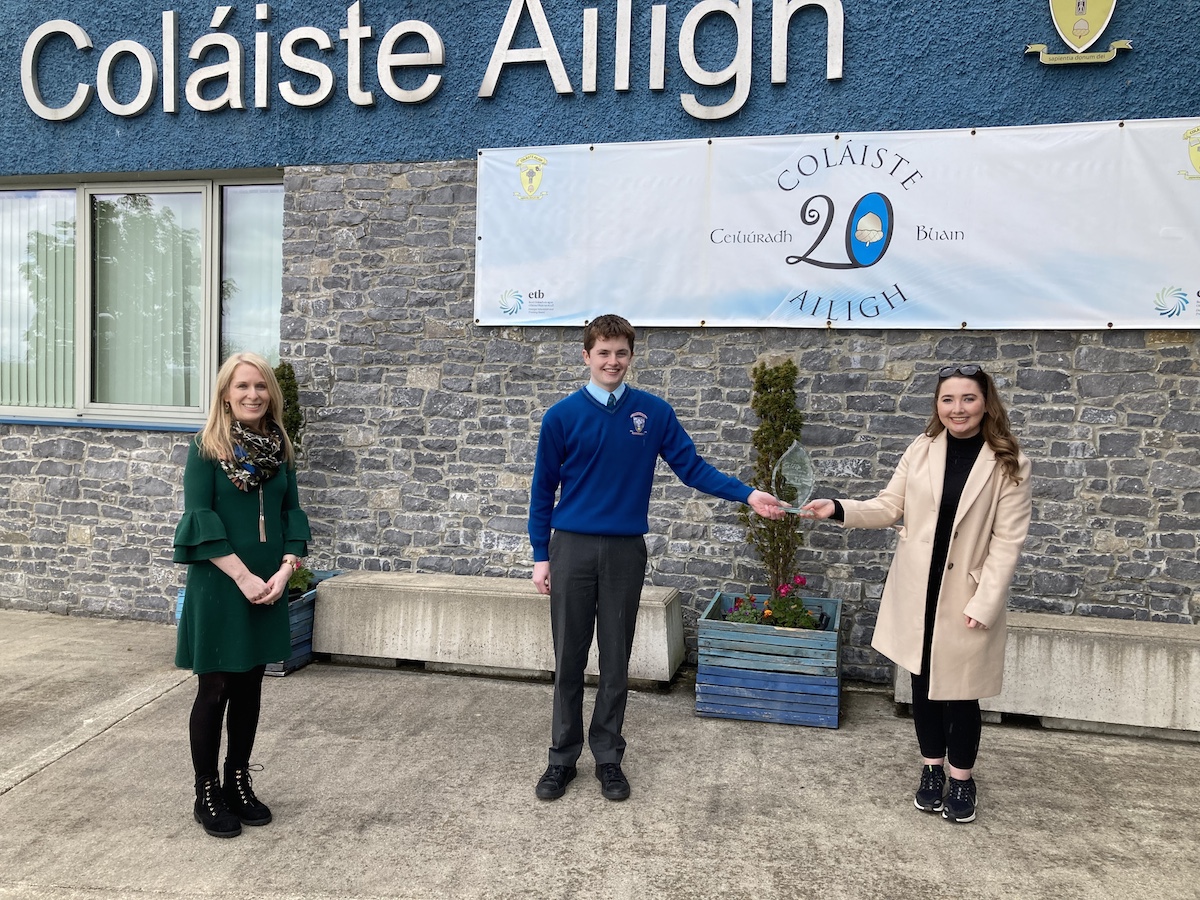 This is the sixth year in a row that Coláiste AIligh music students have won an All Ireland title in this talent competition.

A group of first year students from Coláiste Ailigh under their band name ‘Creid’ won second place in the Junior Group Section of the competition this year also. 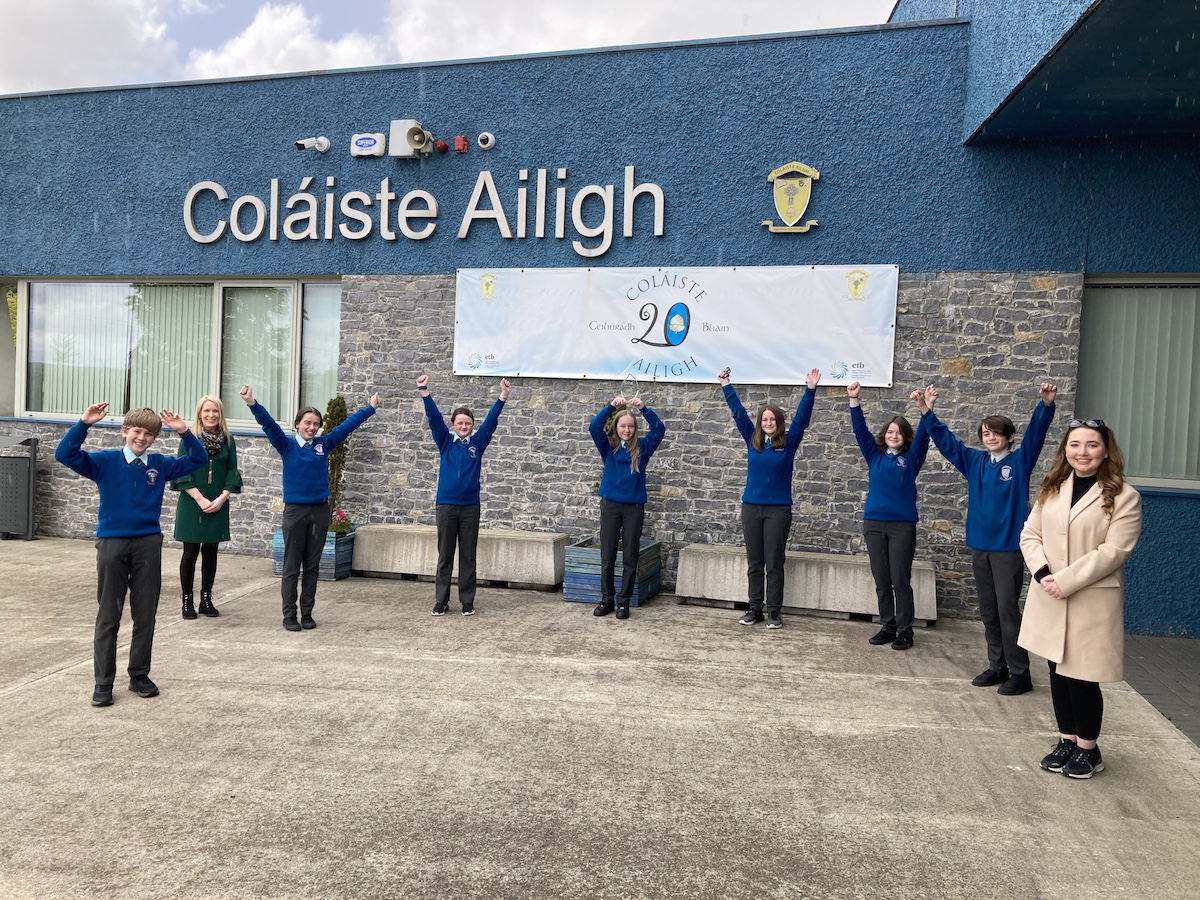 They sang a translation of a popsong by Pink called ‘Siúl na Bhaile mé’ or Walk me Home.

Organised annually by Gael Linn for Irish medium Secondary Schools and funded by Foras na Gaeilge, Scléíp is a celebration of contemporary music and song through Irish.

The students look forward to chance to perform live again on stage at Scléip 2022. 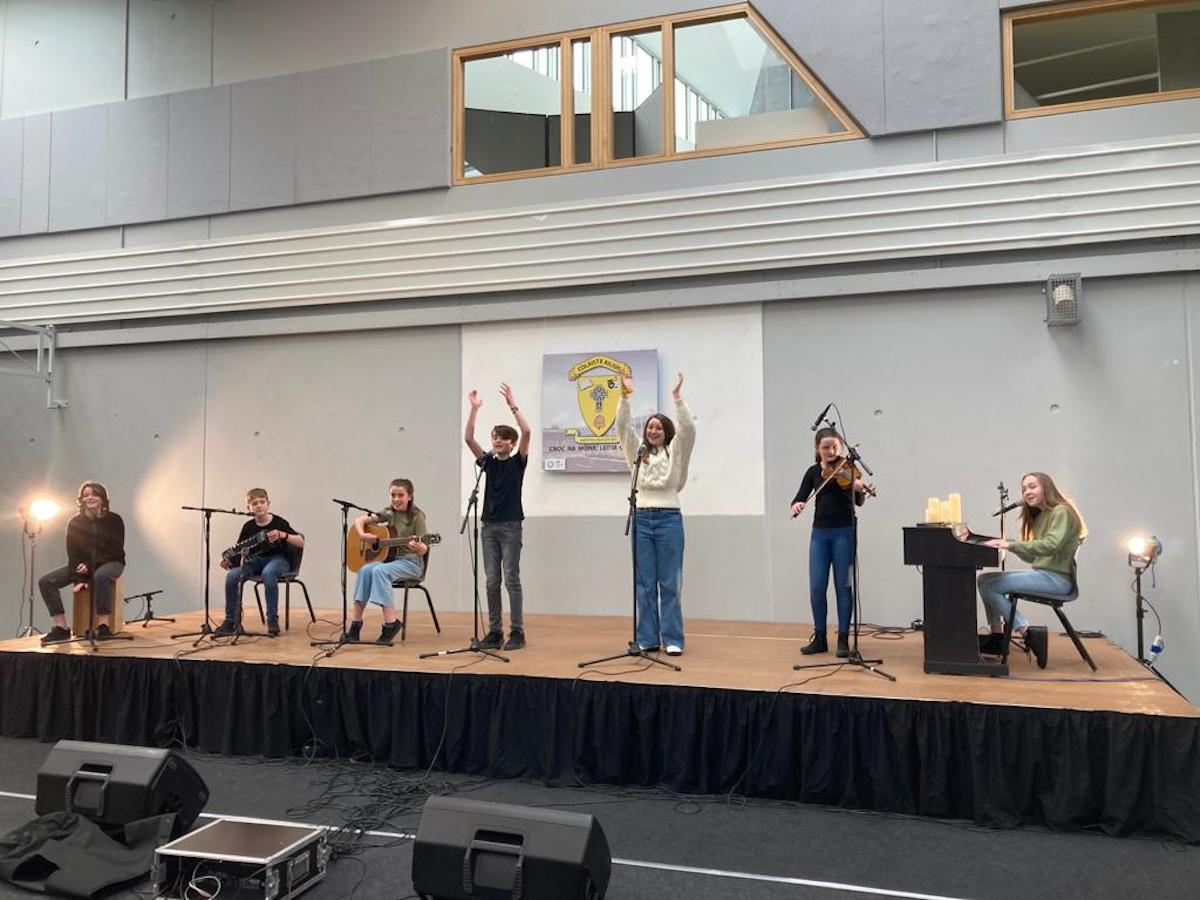