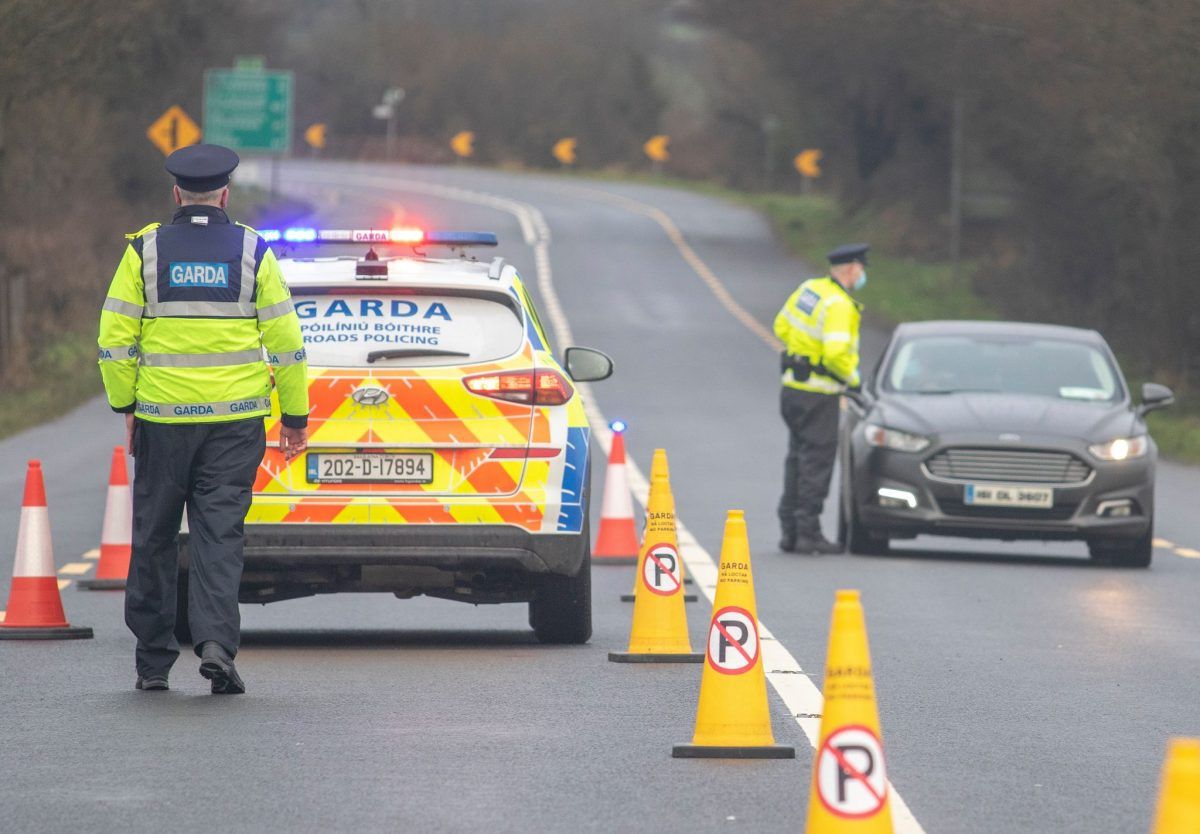 Minister for Health will not support restrictions on border travel

Health Minister Stephen Donnelly has said he would not support restrictions on cross-border travel.

He did not think the Covid-19 situation in border counties such as Donegal currently warranted the measure.

The North’s Health Minister Robin Swann had written to Mr Donnelly calling for a halt to non-essential cross-border travel, insisting it should be done “by enforcement if required”.

The letter was written after recent surges in infection numbers in Donegal and across the border in the Derry City and Strabane council area.

Mr Donnelly said the spikes in Donegal were largely confined to two specific electoral areas and he said the infection rates were now on a downward trajectory again.

From tomorrow, Monday, May 10, a lockdown restriction preventing non-essential travel between counties will lift in Republic.

“We have an open border, a very open border on the island,” Mr Donnelly told RTE Radio One.

Mr Donnelly said a formal response to Mr Swann was still being formulated by his officials.

He said he would also be speaking with his northern counterpart next week about the issue.

“It’s a conversation we’ll have at government and obviously I’ll discuss it directly with Minister Swann,” he said.

“My own view right now is that the epidemiological situation wouldn’t warrant that, we are opening up to inter-county travel, we are not changing that tomorrow certainly.”

In last Wednesday’s letter to Mr Donnelly, Mr Swann warned of a “fresh increase of community transmission of Covid-19”.

He said that both jurisdictions should do everything possible to prevent non-essential cross-border travel.

Minister for Health will not support restrictions on border travel was last modified: May 9th, 2021 by Staff Writer