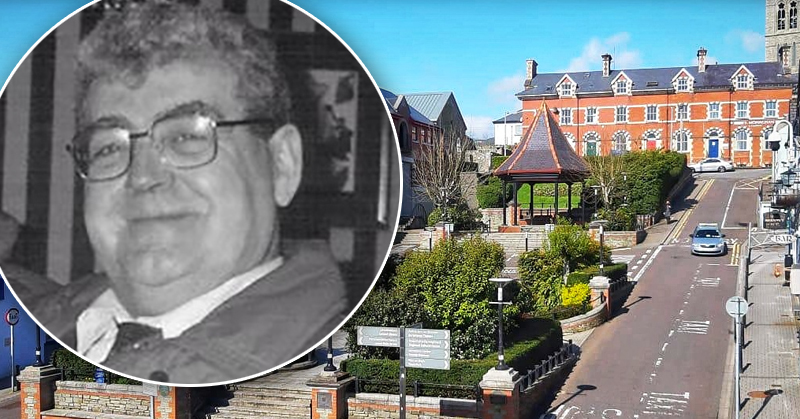 The Letterkenny Market Square is to be renamed in honour of a hugely influential local figure, the late Barney Doherty.

Mr Doherty played a key role in many aspects of Letterkenny life, and proudly held the position as director of the International Letterkenny Folk Festival for 25 years.

The Market Square is currently undergoing major regeneration, but once complete, it is to be called ‘Barney Doherty Market Square’.

Mayor of Letterkenny Donal Coyle proposed the name at today’s meeting of the Letterkenny-Milford Municipal District.

“I have no doubt this would be a great accolade to a man who was passionate about his hometown,” Cllr Coyle said.

A proud Letterkenny man, Barney Doherty was born at Lower Main Street in 1932.

He worked for Donegal County Council and then Letterkenny Urban District Council.

“He was passionate about Letterkenny and its people and what they could achieve together,” said Cllr Coyle. 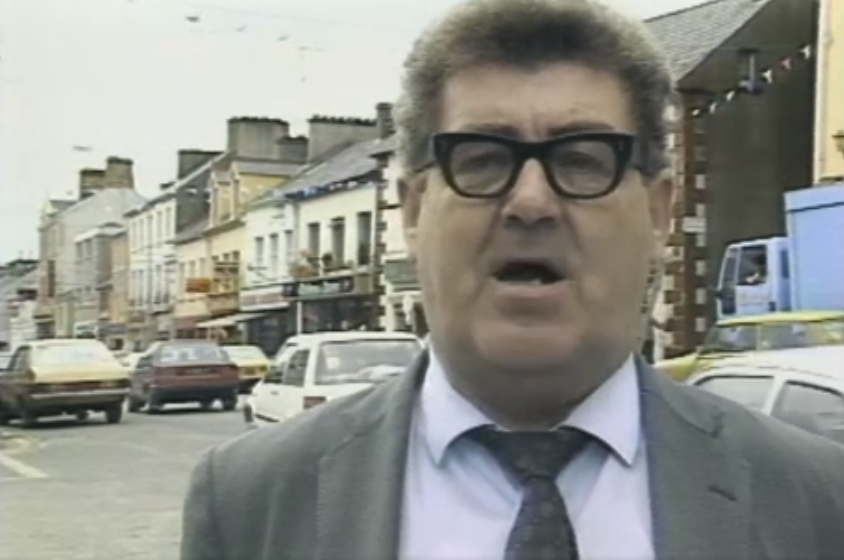 Doherty enjoyed a career with the roads authority and spent many years working as a rent and rate collector. He also oversaw the Register of Electors.

A keen sportsman, he was a lifelong member of St. Eunan’s GAA Club and a founding member of Letterkenny Rovers Football Club. He was part of the committee that sought the development of the town’s swimming pool on High Road and played a part in the purchase of Leck View Park.

He was a member of the town band, he loved acting, he was part of the Letterkenny Pantomime Society and the Letterkenny Vocational players, as well as being part of a number of fundraisers and committees such as the St. Eunan’s Cathedral Restoration Committee and the St Patrick’s Day Committee.

Barney and his wife May had a family of five, “all of them who have contributed to life in Letterkenny,” said Cllr Coyle.

He loved politics, particularly local politics and “prior to election time, council officials and clerks often sought his advice in planning for the county,” Cllr Coyle said.

Following his retirement from the council, Barney turned his attention to Highland Radio. He was a founding member of the board and one of the regional directors behind the station.

“Undoubtedly, Barney was best known for the part he played in the success of the Letterkenny International Folk Festival,” Cllr Coyle said.

The event was first held in 1969, and Doherty was the first director of the festival, leading a committee that was taking a step into the unknown.

“That first year, the festival was a tremendous success. In the years that followed Barney and his fellow committee members helped put Letterkenny on the international map. The third weekend of August was festival time and it would attract thousands to the town from all over,” said Cllr Coyle.

“The Market Square became the focal point of the festival, with the festival stage the scene of memorable performances and appearances from household names, bands and international acts.”

The name, Cllr Coyle said, would tie in with what the square originally was – a marketplace – but would also highlight the value that the festival had for Letterkenny.

The motion was passed, paving the way for arrangements by the local MD.

Letterkenny Market Square to be named after local legend Barney Doherty was last modified: May 11th, 2021 by Rachel McLaughlin