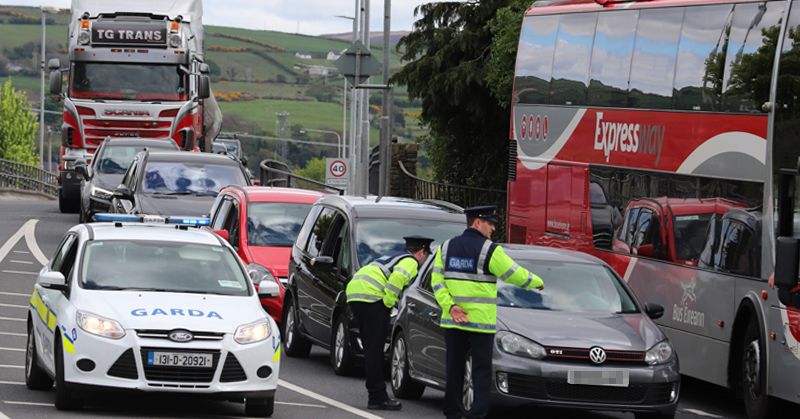 written by Cronan Scanlon May 11, 2021
Facebook0Tweet0LinkedIn0Print0

A local councilor described the recently set up Garda Covid hotline as a ‘tout’ and ‘supergrass’ line.

Councillor Frank McBrearty made the comments at this week’s meeting of the Lifford-Stranorlar Municipal District.

“This is a serious issue and I’ve kept quiet about it until now. Gardai set up this line for touts to phone in,” he said.

Cllr McBrearty also hit out at the extra powers given to Gardai during the pandemic.

“I drop my daughter to work in Letterkenny everyday and I get stopped by guards when I’m going in and returning home. The State brings in a mechanism for people to phone in and report other people, and that is a crime in itself. Guards could use these people as informers in that community.”

The outspoken Raphoe-based representative said he was concerned ‘rogue elements’ in An Gadra Siochanna could misuse the information given over the hotline.

“I think 99% of the people in Donegal have abided by the rules,” added Cllr McBrearty.

“What Gardai did on the dual carriageway and on the border checkpoints is an absolute disgrace. This (phoneline) is a tout, supergrass line or whatever you want to call it. People getting away with breaking into houses because they are informers. I am an encyclopedia on policing in this country. I’m not on the Joint Policy Committee for a reason. I’m not saying all guards are involved in wrongdoing, but this Covid mechanism has given them more power. They had enough power already.”