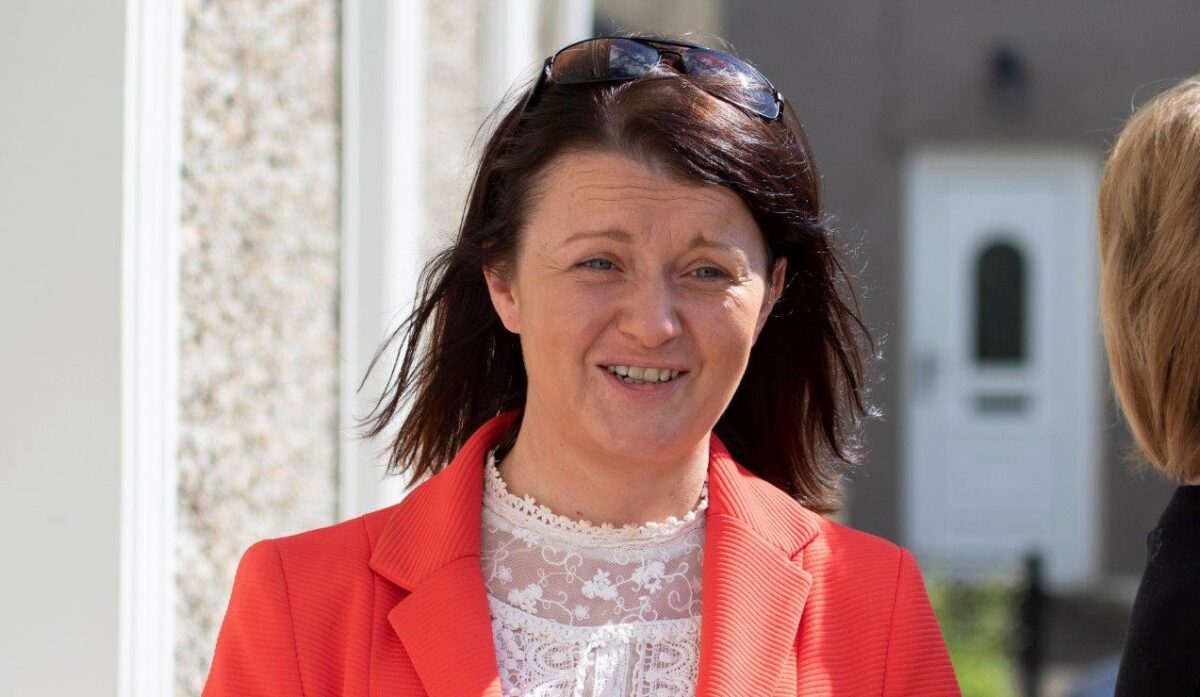 THE NEW Chairperson of the Glenties Municipal District wants to develop a vision for the future for west Donegal.

The Sinn Féin Councillor has outlined her wish for the area.

“My priority is to try and represent the people as best we can and to get the needs of the communities addressed,” she said.

“It’s a privilege for me to take over as Chair.

“Hopefully we can have a productive year and we can meet together to deliver for our area.

“It is really about having a plan for where we’re going short-term and long-term.”

Cllr Gallagher outlined issues like community projects, working on a plan for housing and tourism as being among the key issues facing Glenties MD members.

Cllr Gallagher suggested that members meet with Udaras na Gaeltachta, with the principals of each of the seven secondary schools in the MD and also to sit down with the HSE to discuss long-term care, housing and community facilities.

Cllr Gallagher proposed some amendments to the standing orders of meetings that will enable members and Donegal County Council staff work on a document regarding the future of the Glenties MD.

She said: “I hope this would give short, medium and long-term objectives.

“This would be helpful for new Coucillors, who could see what is being worked on. This would be a working document for members. I hope that we would be able to initiate this at the June meeting.”

The outgoing Cathaoirleach, Cllr Noreen McGarvey, reflected on a strange year in the position.

“I think, like everyone else, it was probably the longest 12 months on record,” she said. “Getting up, looking out of the same window each day, not being able to meet with people, but we took the good with the bad, we rolled with the punches and we did what we had to do.

“As Cathaoirleach, I was very proud to receive the chain and I want to thank everyone. I was all gung-ho, with a great year to come, but the restrictions put a stop to that. It wash’t as productive as I would have liked, but we did the best with what we had.”

Cllr McGarvey paid tribute to those who aided the vulnerable in society during the Covid-19 lockdown period and sympathised with anyone who was bereaved over the last year.