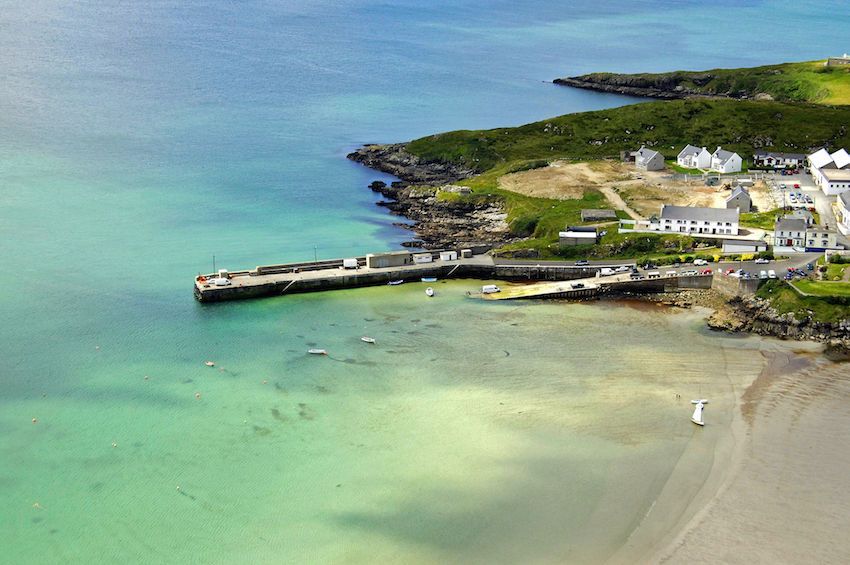 Donegal County Council has stalled plans to develop a promenade in the seaside village of Downings due to a lack of funding and resources.

Councillors John O’Donnell and Liam Blaney expressed their extreme disappointment over the council’s report and made calls for the project to be put back on the table.

Cllr O’Donnell hit out at the decision, saying he was “absolutely disgusted” and “fuming”. He said the local committee in Downings were unhappy after “15 years of sitting hanging on a glimmer of hope that this project will get the go ahead.” He called on the executive to revisit it as a matter of urgency.

Cllr Blaney added that the promenade would have huge tourism potential. “I think it would be a huge benefit to the Downings area where thousands and thousands come in the summertime,” he said.

The promenade project has been in the pipeline since 2007, when a feasibility study, further studies and assessments were carried out on a proposed 200m walkway from Downings Pier to Downings Beach.

Local councillors were informed this week that there was no funding available to advance the project any further due to the absence of funding and work commitments on currently funding projects. A further €600,000 approx would be required to bring the plan to completion.

It is not known how much has been spent on the proposal to date.

In response to councillor’s statements, Mr. Liam Ward, Director of Service, said the matter will be discussed again, while focus will continue to be placed on other developments in the Downings area.

“The council is committed to doing work in Downings and will advance projects where there is a funding source to do them,” Mr Ward said.