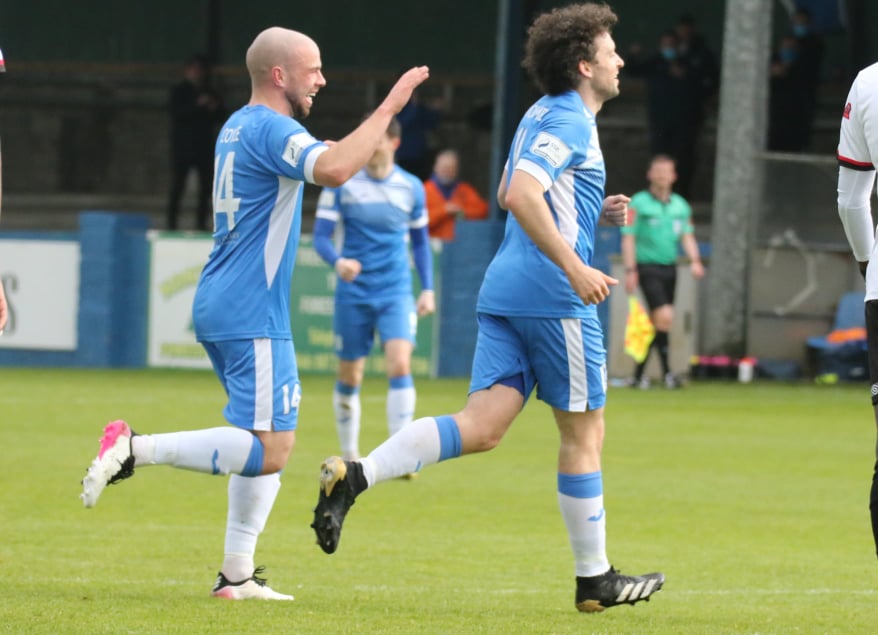 A CRACKER from Barry McNamee was cancelled out in the second half as Finn Harps were denied by Dundalk.

McNamee’s super strike in the 19th minute had Harps deservedly in front, but Ole Erik Midskogen headed Dundalk level four minutes into the second half.

In the closing stages, Dundalk laid siege, but harps held on for a point.

What a beautiful goal by Barry McNamee! 🎯

He displayed great pressing to win the ball back and an even better finish!

Mark Anthony McGinley saved when Midskogen was picked out by Raivis Jurkovskis’ cross and Michael Duffy – who spurred Dundalk to life with a fine second-half display – should have done better but, eight minutes from the end, he shot at McGinley when he looked set to put the Lilywhites in front.

It was a game of two halves with Harps taking the game to their opponents from the off.

Adam Foley – the hero of the hour in March when Harps won 2-1 at Oriel Park – was the architect of the opener. The Dubliner’s persistence paid off and, after taking his pass form the by-line, McNamee took a couple of strides into the penalty area before deliciously curling beyond Alessio Abibi. 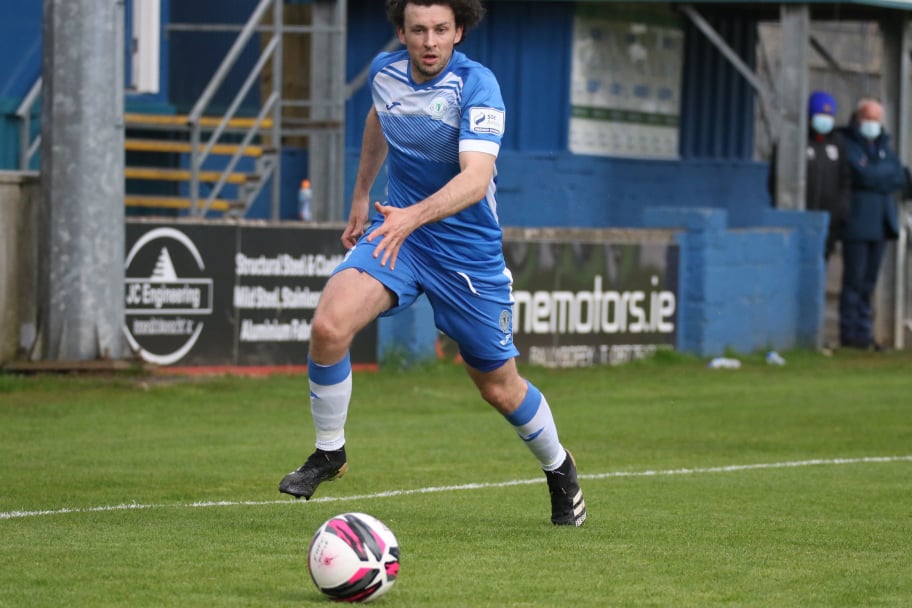 It was some way for McNamee, who has been coming into his own in recent games, to open his account for 2021.

McNamee was involved again five minutes later in a superb move that almost yielded a second. Karl O’Sullivan, however, saw his low drive from the right-hand side deflect inches wide after Foley invited the shot.

In between times, there was a momentary lapse as Han Jeong Woo managed to breach the rearguard, but his cross was held by  McGinley.

The Harps ‘keeper saved from Midskogen on the half-hour, but Harps – who saw an early chance for Mark Coyle rise over the top – were certainly the happier at the interval.

Midskogen’s inclusion was one of five switches on the Dundalk XI with Abibi, Darragh Leahy, Sonni Nattestad and Greg Sloggett given starts. 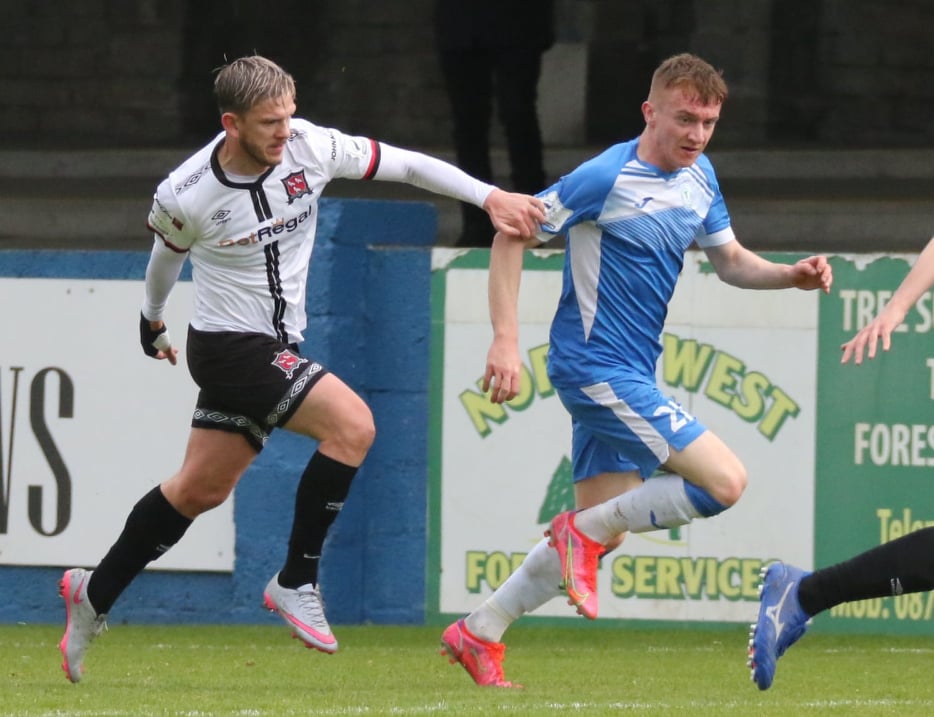 The Norwegian – who scored against Dundalk in the Europa League while playing for KI Klaksvik – got on the end of Duffy’s cross to level the game in the 49th minute. Midskogen was allowed a free header to nod home as Harps were caught napping.

Dundalk had to cancel training on Tuesday and hold a round of Covid-19 testing instead after a group of their players were found to have gone to Belfast for a ‘bonding’ session last weekend.

Dundalk players and staff all returned negative tests on Tuesday, meaning then Lilywhites avoided having to take their under-19 squad to Ballybofey.

The episode was further upheaval for Dundalk and their Sporting Director, Jim Magilton, who is overseeing team affairs following the departures of Shane Keegan and Filippo Giovagnoli from the dugout. 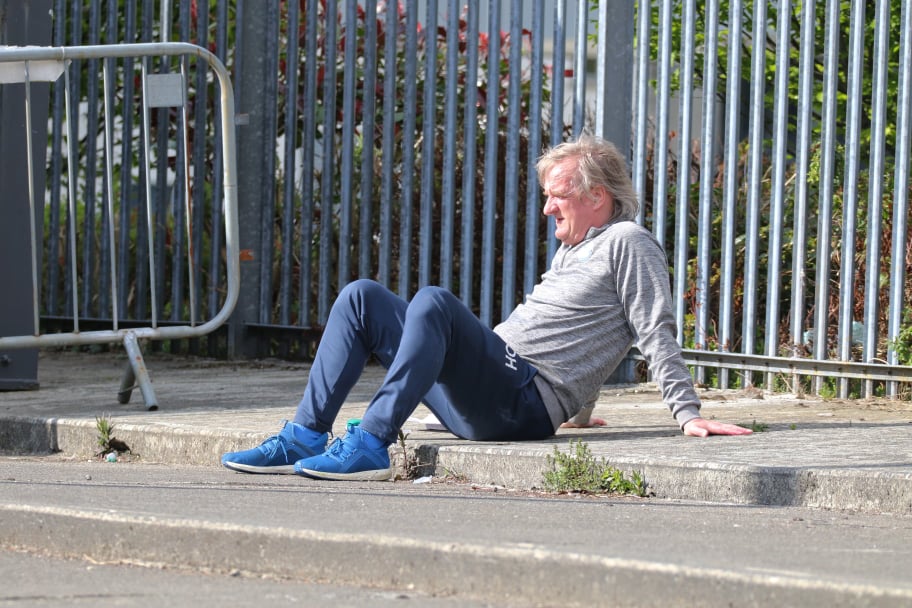 Duffy put past the far post as Dundalk looked to get a foothold in proceedings early in the second half and Harps were forced on the back foot.

After a heavy 4-0 loss at Dalymount Park on Satursay, Ollie Horgan rang the changes with Ethan Boyle, Shane McEleney, Johnny Dunleavy and Stephen Doherty all elevated. Owing to the start of a three-match touchline suspension after his sending off in the recent defeat by Shamrock Rovers, Horgan watched from a lonely perch on the terrace opposite the stand.

Late in the game, Harps had a couple of scares, but they’ll leave content with a share of the dividends. 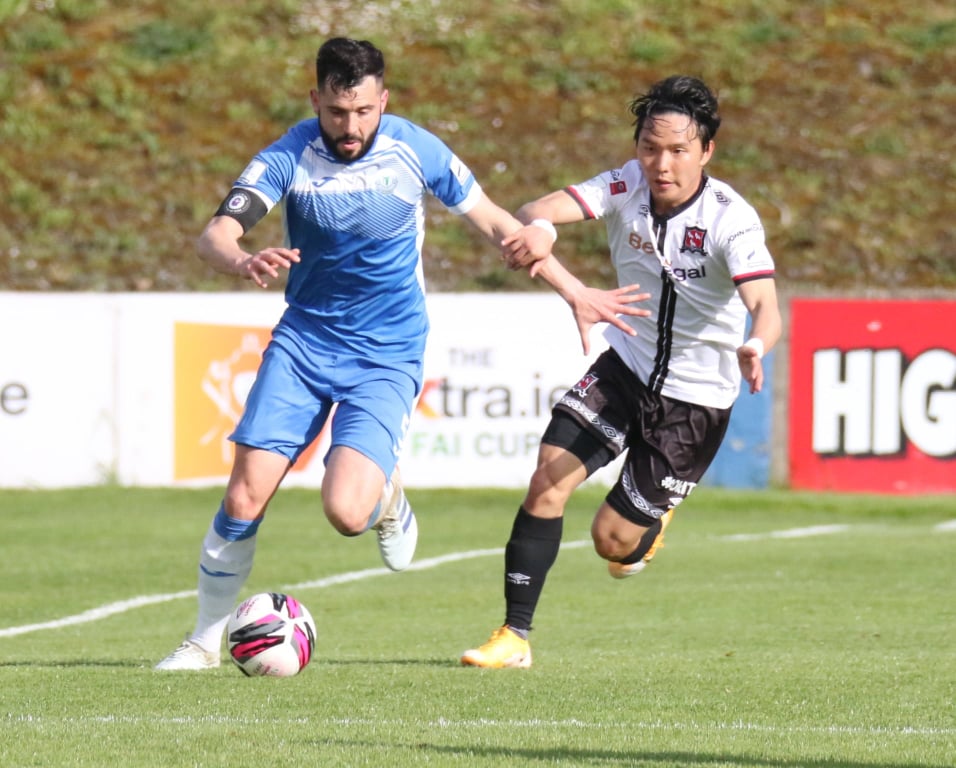