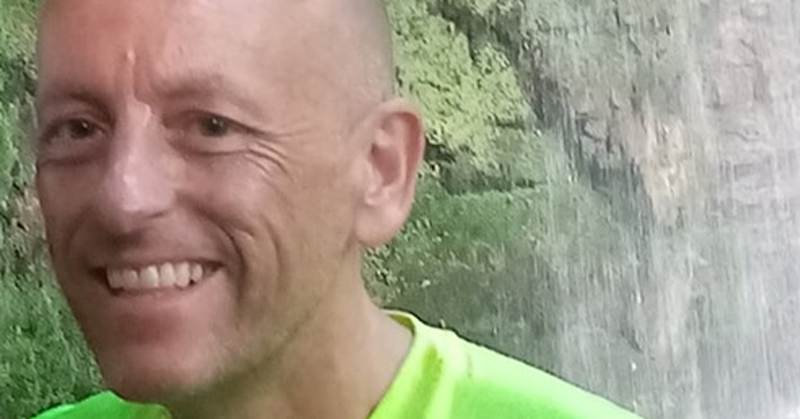 A fundraiser for a Donegal man’s illness battle has received huge level of supports overnight.

Shaun Carlin, aged 53, from Castlefin, recently received the devastating diagnosis of AL Amyloidosis, a rare and incurable condition locally known as ‘Donegal Amy’, due to its prevalence in the county.

He was immediately started on three different types of chemotherapy and he is in his eighth month of a nine month treatment plan, which has included lengthy hospital stays.

A retired footballer with Castlefin Celtic, Shaun is well known in the local sports community and has a wide circle of family and friends.

His supporters rushed to donate to a new fundraising campaign which was launched yesterday for his treatment.

The GoFundMe campaign seeks to raise funds for Shaun to visit the NHS National Amyloidosis Centre in London, the only centre in the UK specialising in amyloidosis. The centre is part of University College London Centre for Amyloidosis and Acute Phase Proteins, one of the world’s leading centres for amyloid research.

Sarah Bradley, who is organising the fundraiser, said: “Shaun has been referred there by his doctors, and he is anxiously waiting for his first appointment now in June.  Essentially, we want to establish with the Amyloidosis Centre of Excellence in London, if anything further can be done for Shaun especially around clinical trials due to Shaun’s diagnosis being Incurable and currently has a poor prognosis. ”

“We have set up this page in an attempt to ease the financial burden that Shaun and his family are now faced with.”

“Thank you to everyone for your genorosity, every penny counts and will go a long way to supporting Shaun and his family,” said Sarah.