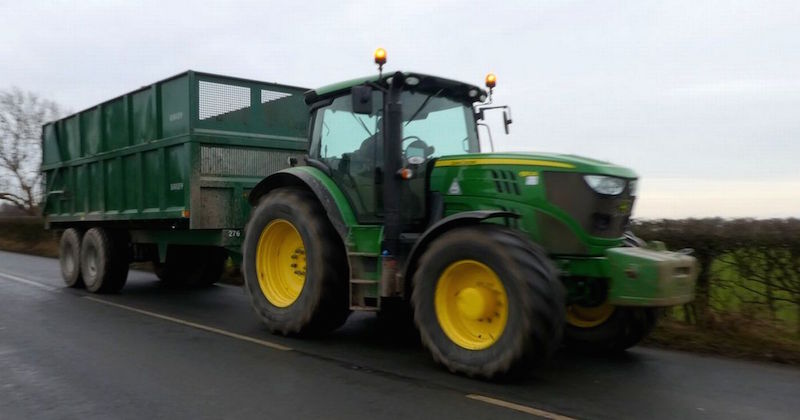 A crackdown on speeding tractors is in the pipeline for the Inishowen peninsula.

Cllr Crossan said there was a worrying rise at this time of year with tractor drivers speeding through villages while using mobile phones.

He described it as a “potential recipe for disaster.”

He pleaded for more Garda checks in villages in a bid to “get the message out.”

Gardai Superintendent Goretti Sheridan said resources had been stretched in recent months because of the policing of the border as a result of Covid.

However, Supt Sheridan said she would take a look at the situation again and allocate resources to the area.