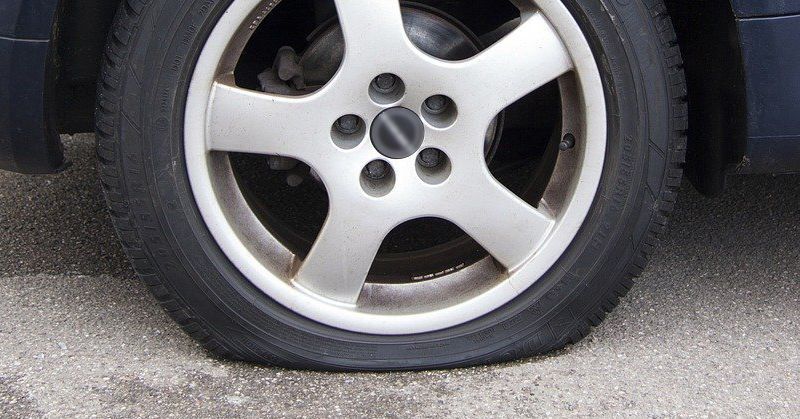 A GARDA investigation is underway after the tyres of a number of cars in a housing estate were slashes on Friday night.

A probe has been launched following reports of damage caused to the tyres of several parked cars in the Ard McCarron estate in Ballybofey.

It is understood that up to six cars were damaged in the incident.

A spokesperson for the Garda Press Office confirmed to Donegal Daily that no arrests have been made to date.

“Enquiries are ongoing,” the spokesperson said. “Anyone with information is asked to contact Ballybofey Garda Station.”