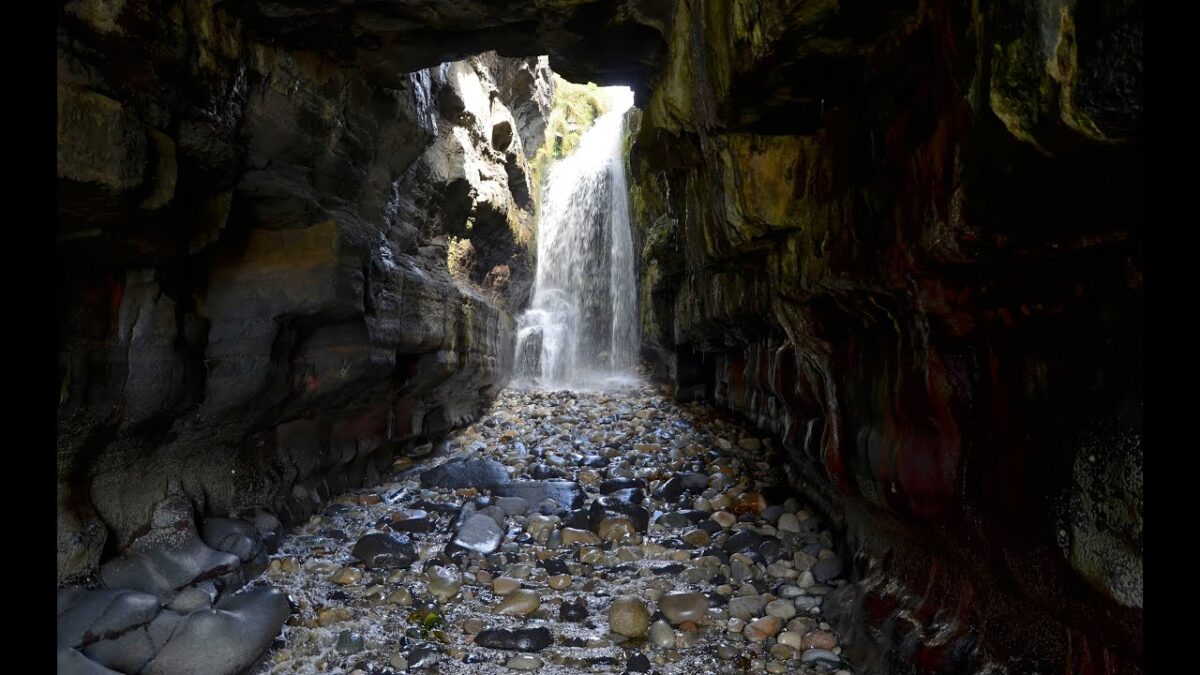 A WOMAN has been taken to hospital after sustaining a fall near one of Donegal’s most popular locations.

An operation including the Rescue 118 helicopter and the Killybegs Coast Guard was mounted after the woman fell near to the Secret Waterfall at Largy.

The woman sustained a fall in an area that was inaccessible for the rescue helicopter winchman.

Boat and shore teams from the Killybegs Coast Guard were deployed.

The woman, who is understood to have suffered a fractured leg, was transported by boat to the slipway at Killybegs before being taken to hospital by ambulance.