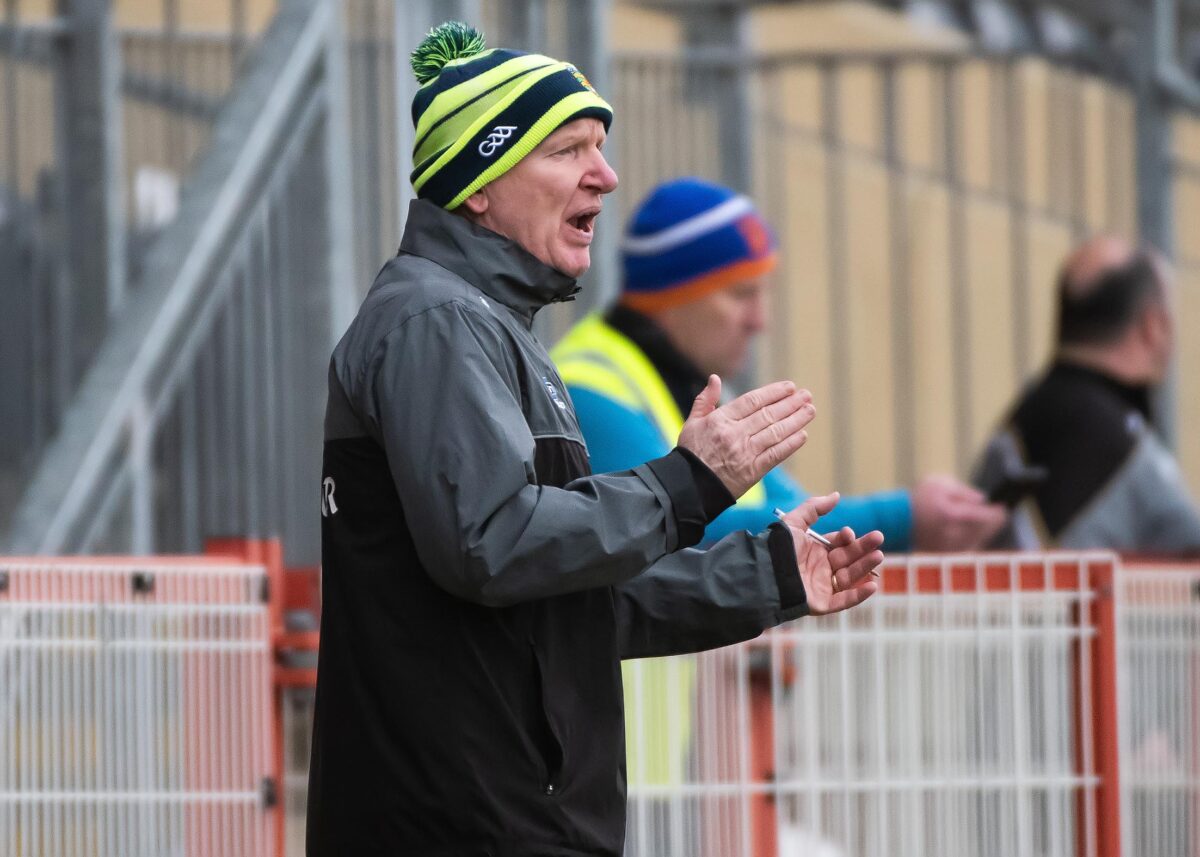 written by Chris McNulty May 18, 2021
FacebookTweetLinkedInPrint

DECLAN Bonner is hopeful that some of Donegal’s walking wounded can be introduced back to the competitive stage this week.

Donegal began what will be a condensed 2021 campaign with a 0-18 to 0-16 derby win over Tyrone at the weekend.

Another Ulster tussle awaits on Saturday with Monaghan due in Ballybofey.

Bonner will consult with his medical team but the overall picture wasn’t too gloomy in the immediate aftermath of Saturday’s clash at Healy Park.

Hugh McFadden was forced off at half-time after shipping a heavy blow in a challenge with Ronan McNamee early in the game. McNamee didn’t return to action and McFadden soldiered until he was withdrawn at the interval.

After the game, Bonner said that the Killybegs man was ‘not too bad’.

The manager said: “It was a really heavy knock. There were  a lot of heavy challenge. There was nothing asked or given out there, but that’s what you expect when Donegal meet Tyrone.”

Odhrán Mac Niallais, who has returned to the county squad after a self-imposed exile was an unused substitute in Omagh.

Paddy McGrath and Jason McGee also watched the whole of Saturday’s game from the stand, but Bonner says they could feature this week.

“We have a number of lads to come back in – and they’re very, very close,” Bonner said,

“They’re all getting back to those levels.

“The squad is going to be needed. This is the start of a busy schedule and Championship is only six weeks away.”

Kieran Gillespie, returning from a long injury lay-off, is ‘biding his time to get back in’, Bonner said.

Eoghan Bán Gallagher and Jeaic Mac Ceallabhuí weren’t togged at the weekend and it will be a few weeks before Odhrán McFadden-Ferry, who has just returned from a tour of duty with the Defence Forces, will be restored to action.

Bonner said: “There is a possibility. I could say we’ll bring x, y or z back but a lot of stuff can go on in training on Tuesday and Thursday night and it can change.

“We always look at what go on there, not even in terms of injuries, but lads really showing and putting their hands up.”