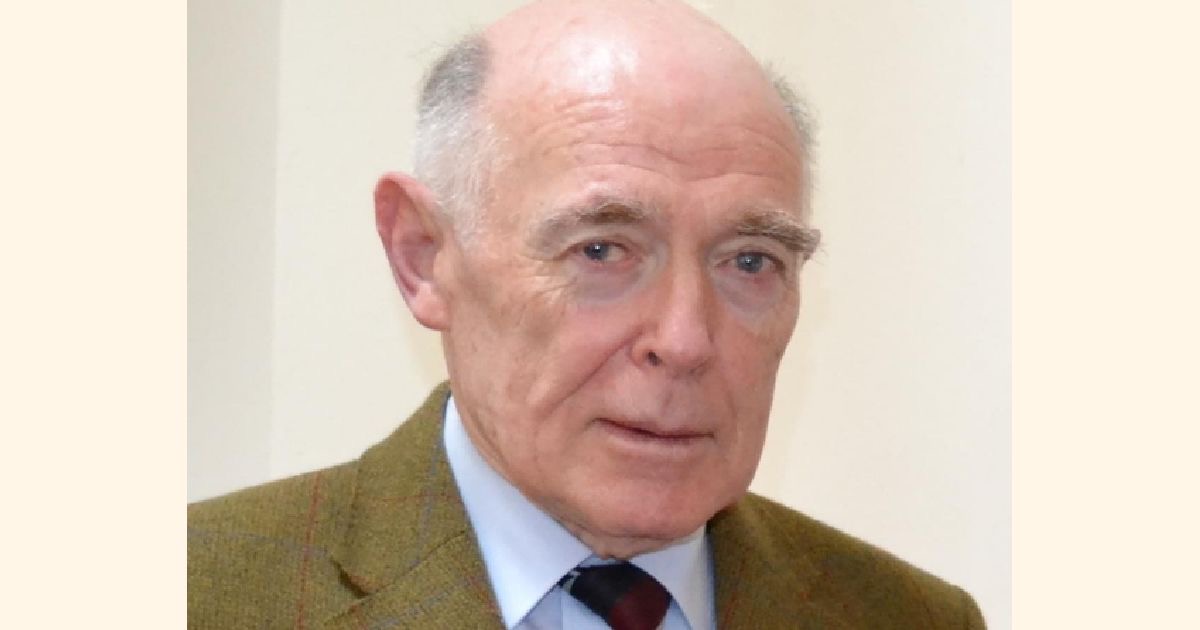 written by Chris McNulty May 18, 2021
Facebook0Tweet0LinkedIn0Print0

Staff at Deele College in Raphoe, where the late Mr McGivern was a former English, Irish and Career Guidance teacher until his retirement in 2006, have paid tribute.

He was a long-standing member of the Ballybofey, Stranorlar and District Historical Society and was a past office holder in the group.

They said in a tribute: “Brian took an active part in our Society for a number of years.

“He contributed to our past publications and at our meetings regaled us with his many stories from vast life experiences and interests. He will be sadly missed by us all.

“We are thinking of Maureen at this sad time and sending our deepest sympathy to her, to his numerous friends and colleagues and the McGivern family circle.”