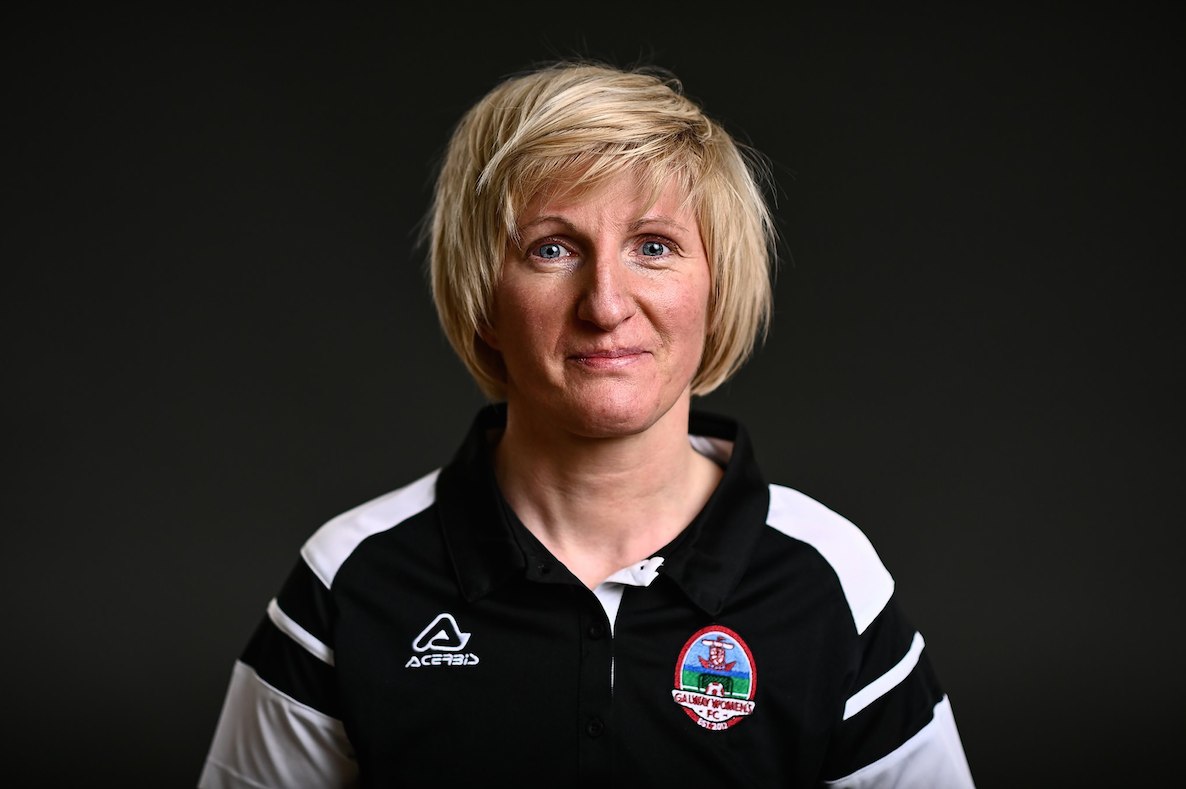 written by Chris McNulty May 21, 2021
FacebookTweetLinkedInPrint

DONEGAL’S Maz Sweeney has taken over as the caretaker manager of Galway WFC.

The Fanad woman has been appointed to fill the void following the departure this week of Billy Cleary.

Sweeney, from Ballynabrockey in Fanad, is a niece of  Fr Michael Sweeney, the iconic former Fanad United manager, instrumental in the winning of a series of silverware, including two FAI Intermediate Cups.

Maz Sweeney played for Fanad United Ladies and cut her own coaching teeth at Traigh-A-Loch.

Now based in Galway, she was a coach on the backroom staff with Cleary at Eamonn Deacy Park.

However, following the departure of Cleary and Dave Bell, who was also a coach in the club, Sweeney will oversee matters for the visit of Athlone Town on Saturday in the WNL. Sweeney will be assisted by Tommy Lally and Alana Moran.

Clery, who had been in charge of Galway WFC since 2017, stepped down due to family commitments.