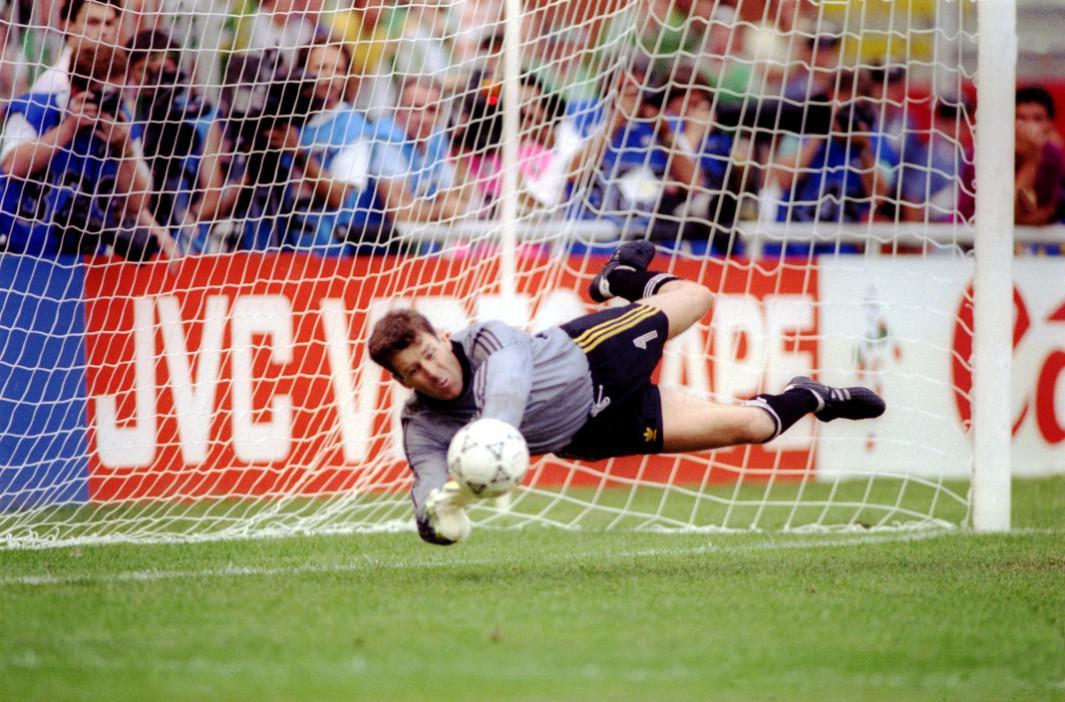 PACKIE Bonner will be installed as an independent director on the board of the FAI this weekend.

The legendary goalkeeper is set to be ratified on Sunday at an EGM, which will be held virtually.

Bonner worked as the FAI’s technical director until he was made redundant by the cash-strapped association in 2010.

Most recently, he has worked as a consultant with UEFA.

As part of the conditions laid down by the government’s rescue package in 2020, the FAI has to appoint two independent directors.