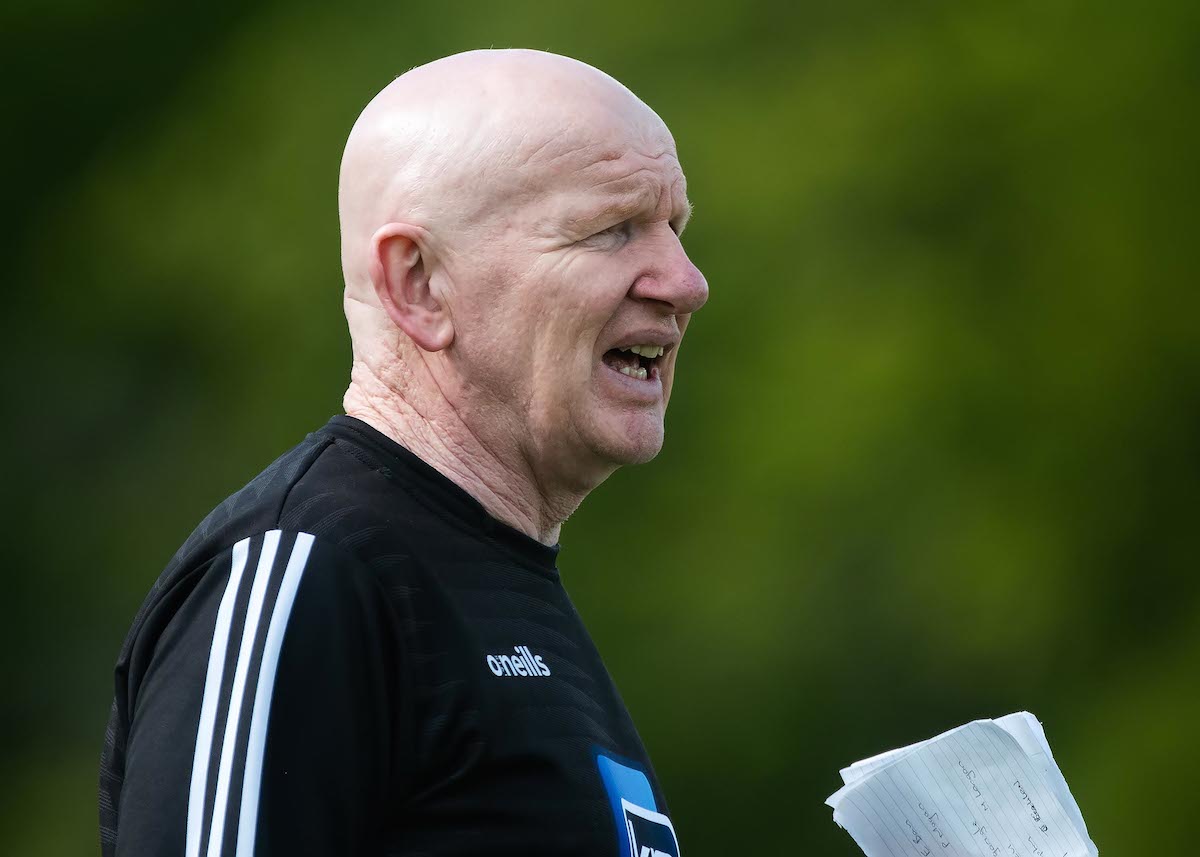 Watch: ‘We need to be better’ – Declan Bonner

written by Chris McNulty May 22, 2021
FacebookTweetLinkedInPrint

Donegal shipped four goals, but managed to salvage a draw from the embers.
A Conor McCarthy hat-trick had Donegal chasing shadows for a time and when Conor McManus plundered a fourth Farney goal it seemed as if the curtains could be drawn.

Donegal, though, kicked back with Patrick McBrearty’s eight points helping to rescue something.
“Any day you concede four goals and get a point, you’ll take it,” Bonner told Donegal Daily/Donegal Sport Hub.

Bonner refused to lay the blame at the feet of his full-back line. While the rearguard appeared porous for much of the game, Bonner believes that the source of the issue was further out the field.

He said: “We need to be better all over the pitch. The finger of blame will always go to the full-back line when you concede goals, but that wasn’t the problem, it was the runners coming from deep that weren’t tracked. We need to be better in that situation.”

Bonner praised his side’s resolve in battling back.

He said: “The lads really stuck at it. We could have stole it, but we’ll take the draw. It was always an uphill task, but there is great character in the squad and they fought really hard.”