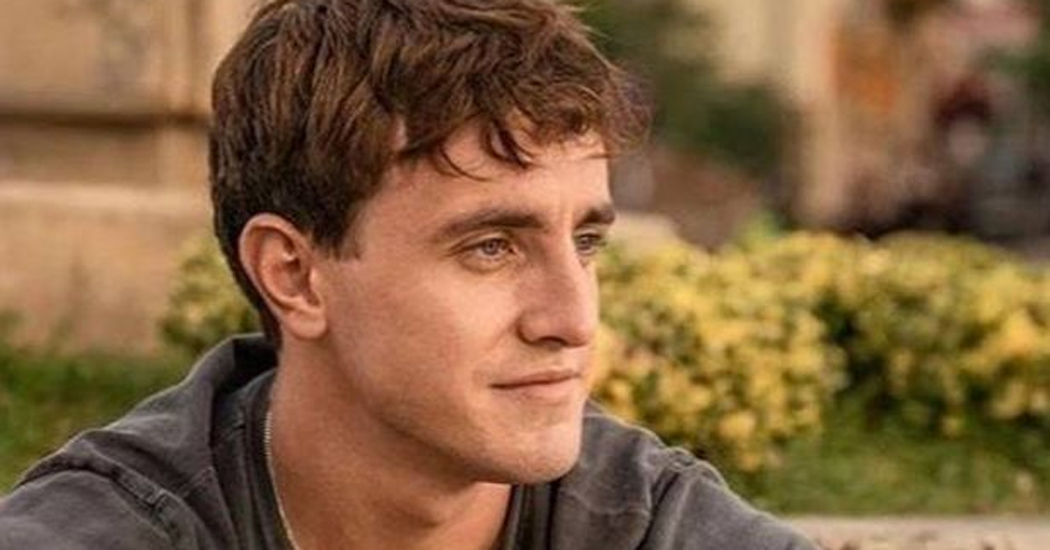 written by Cronan Scanlon May 23, 2021
FacebookTweetLinkedInPrint

The heartthrob has just finished filming in the area for A24’s ‘God’s Creatures’ in which he is co-starring with Chernobyl star Emily Watson and Aisling Franciosi from The Fall. 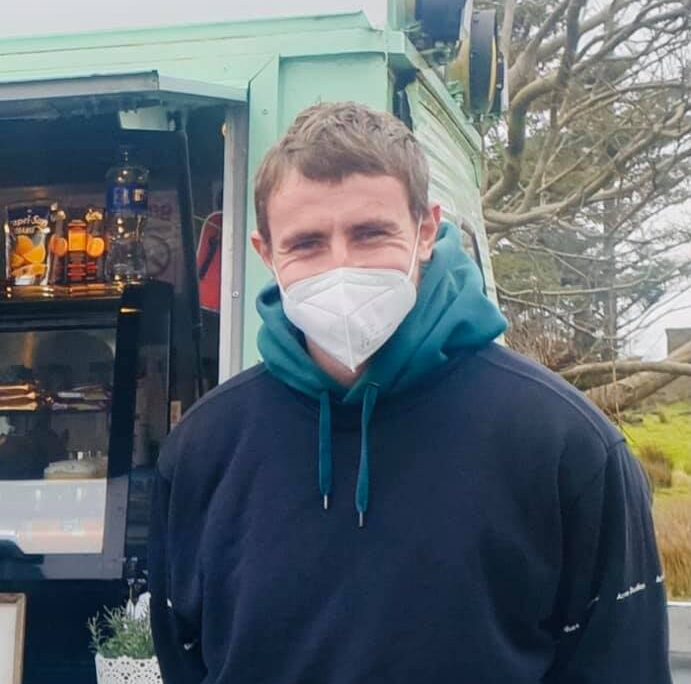 A masked Paul Mescal at the ‘Brew in Thru’ van.

During his stay, he was a regular at the ‘Brew in Thru’ coffee van, which is situated at The Salmon Leap in Teelin and is run by Kilmacrennan woman, Julie Healy.

Before he left, he agreed to sign a Donegal jersey (and a pair of O’Neill’s shorts!) for a raffle to raise money for repairs to a footbridge in nearby Carrick village. Mescal raised eyebrows and propelled the sales of O’Neills GAA shorts through the roof when he was spotted wearing a pair walking through London as Normal People was shown on TV. 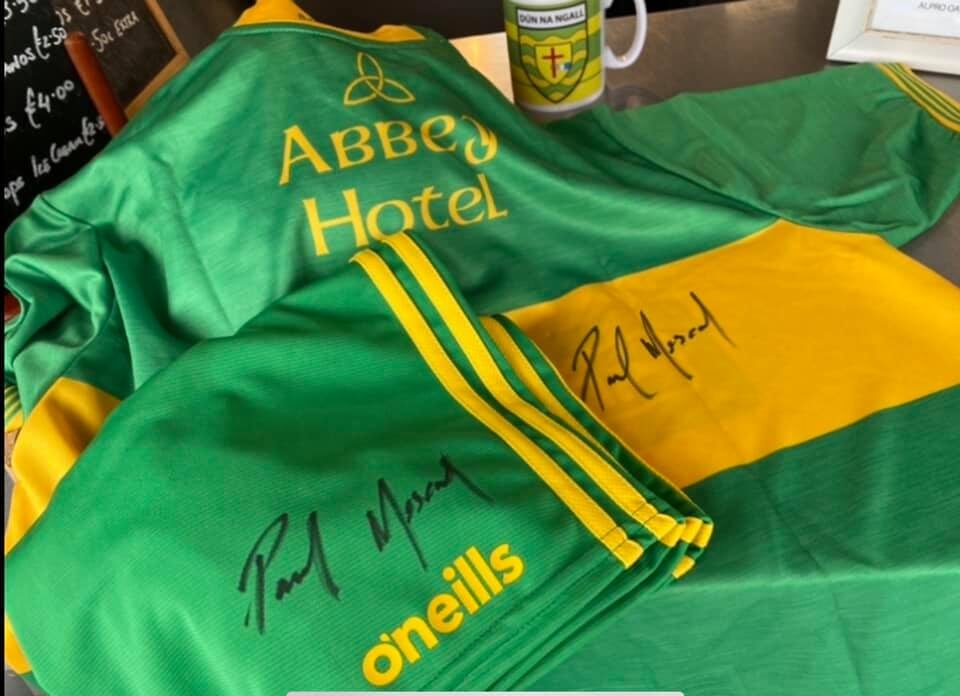 The Donegal jersey, and O’Neill’s shorts, signed by Mescal.

“We’re sad to see the last of the crew of ‘God’s Creatures’ leaving after filming here the past two months,” Julie posted on the Brew in Thru Facebook page.

“But, we are delighted to have an O’Neills Official Donegal GAA strip signed by the one and only Paul Mescal which will be given away in a fundraiser, with all proceeds going towards the new footbridge in Carrick.”

A spokesman for local community group, Coiste Forbartha na Carraige, said it was a ‘lovely gesture’ by Julie and the Kildare-born star.

“The Brew in Thru crew are running a draw for our footbridge and they managed to get a Donegal jersey signed by Paul Mescal,” he said.

“It’s a lovely gesture for them to do for us, the footbridge was badly damaged in the floods that hit this area in 2019 and we hope to have it replaced this summer, so every bit of fundraising helps.”

To enter the draw, call to the Brew in Thru van or see their Facebook page. 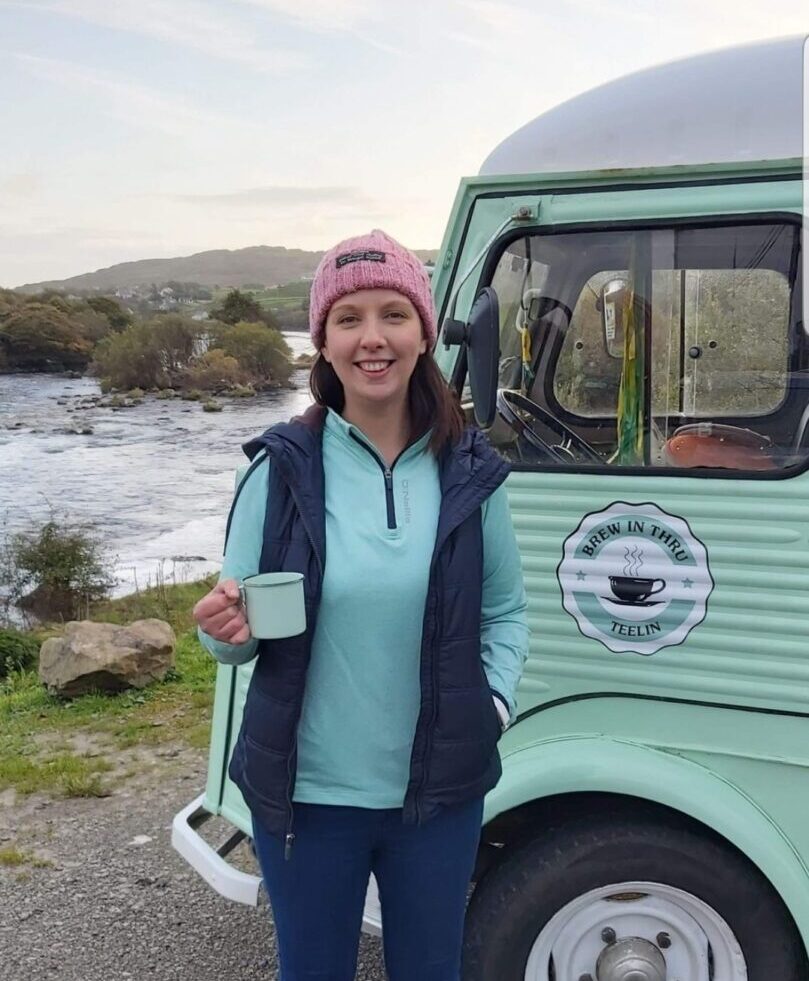