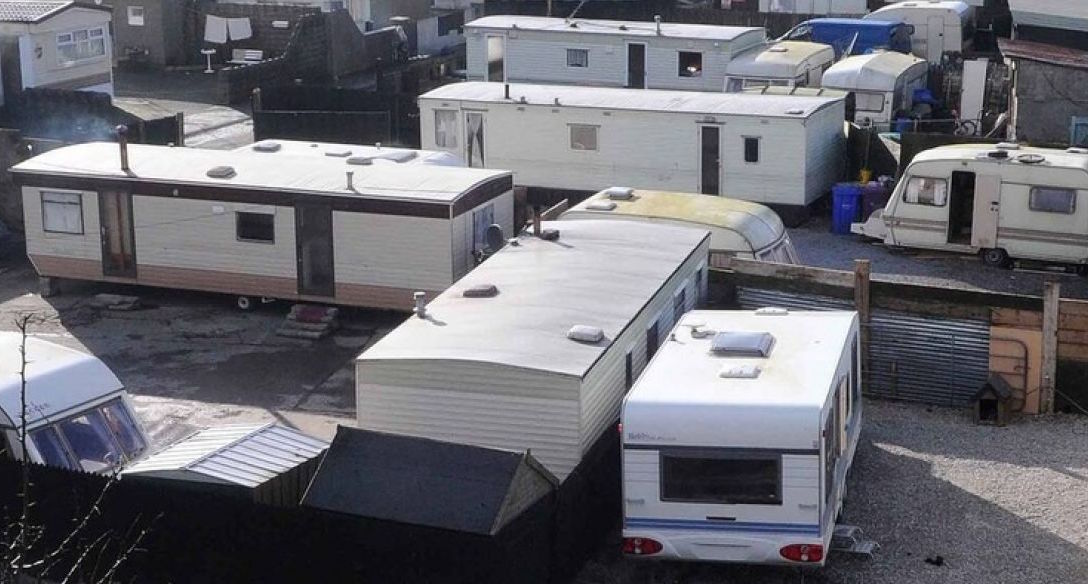 written by Staff Writer May 25, 2021
Facebook0Tweet0LinkedIn0Print0

Independent Senator Eileen Flynn has condemned the failure to address the deplorable living conditions in a Traveller halting site outlined this week in a report from the Ombudsman for Children.

The Ardara-based Senator said the situation has led to a damning report which tells an all too familiar story when it comes to Traveller accommodation.

Senator Flynn, chair of the Committee on Key Issues Affecting the Traveller Community, and Deputy Éamon Ó Cuív, vice chair, have been in touch with the ombudsman to meet with the committee.

Senator Flynn said: “We often hear those words from the 1916 Proclamation, ‘cherishing all children of the nation equally’, but Traveller children living in these appalling conditions have not been cherished by successive governments. They have not been treated equally. That we still have children living in these deplorable conditions is a disgrace, and society has been closing its eyes to this reality.

“The report highlights the lack of basic services, including water and electricity, for residents. Travellers face many barriers when it comes to securing accommodation and are forced to live in less than adequate accommodation, which is having a significant impact on the mental health and self-esteem of residents, particularly the children and youth.

‘It’s all mud and then you fall and cut ourselves all the time and our friends can’t go and
visit us.’”

The report stated that the HSE Director of Public Health Nursing said children living on the site suffer skin conditions and respiratory problems at a much higher rate than the general population, and said in her opinion those conditions were a direct result of the conditions at the site.

Senator Flynn said: “This hits my heart because being born and reared on a halting site you know what it’s like to grow up in those situations. You know exactly where these young children are coming from.”

The senator pointed out that many local authorities had not spent the money allocated to them in past years to provide safe and culturally appropriate accommodation for Travellers.

Senator Flynn said: “Now that the Department of Housing has taken over the process of allocating funding for Traveller accommodation, the Government must make sure that money allocated is money spent, and money must be allocated and spent to correct ongoing and serious health and safety issues on halting sites across the country.

“Let’s be honest. This is only one example of many, many sites. I would imagine that if you were to do an audit and report on other sites, that the results would be equally bad.

“So it is good that this is being raised, and it is good that it is being raised by the Ombudsman for Children, though it is a shocking, shocking report. It’s clear that activists, NGOs and people living in these dire conditions for so many years haven’t been heard when it comes to accommodation, but maybe Government will listen to the Ombudsman. The sad truth is that this is the reality for Travellers in halting sites up and down the country.”

Senator Flynn said the report clearly states strong recommendations that are needed to ensure that the families and children of the identified site have homes where they can prosper rather than merely struggle to survive. The recommendations cover topics such as a more appropriate oversight, risk assessments, an independent audit of social housing applications, insurances of equal access, in which children and the young must be kept at the heart of the process, she said.

Senator Flynn said: “If the essence of the proclamation, in which this country was first carved from, ‘to cherish all children equally’ is ever to be achieved, we must stand strong and work diligently for an honest review of capacity and an implementation of accountability, transparency and authentic inclusion.

“The continued failure to provide safe and appropriate accommodation is the responsibility of the State and the State must be held to account.