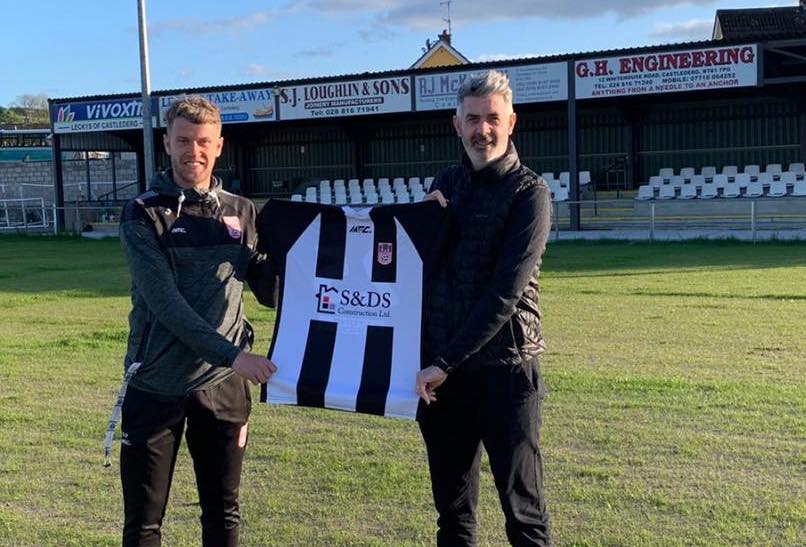 Canning has been confirmed as the new boss at Darragh Park meaning he will leave his role as Finn Harps’ Under-19 team manager.

Ivan Sproule departed as manager of the NIFL Championship side, who have moved swiftly to appoint Canning.

“I stepped back from management a number of years ago but the plan was always to come back and manage at a decent level again and now is that time.

”I had a good talk with the committee over the weekend and there is a lot going on here on and off the field and I’m excited to now be part of that.”

Canning has named Gareth Porter as his assistant manager.

News of Canning’s departure will come as a blow to Harps.

Canning was unveiled as the successor to Joe Boyle as the Harps under-19 manager in November 2019.