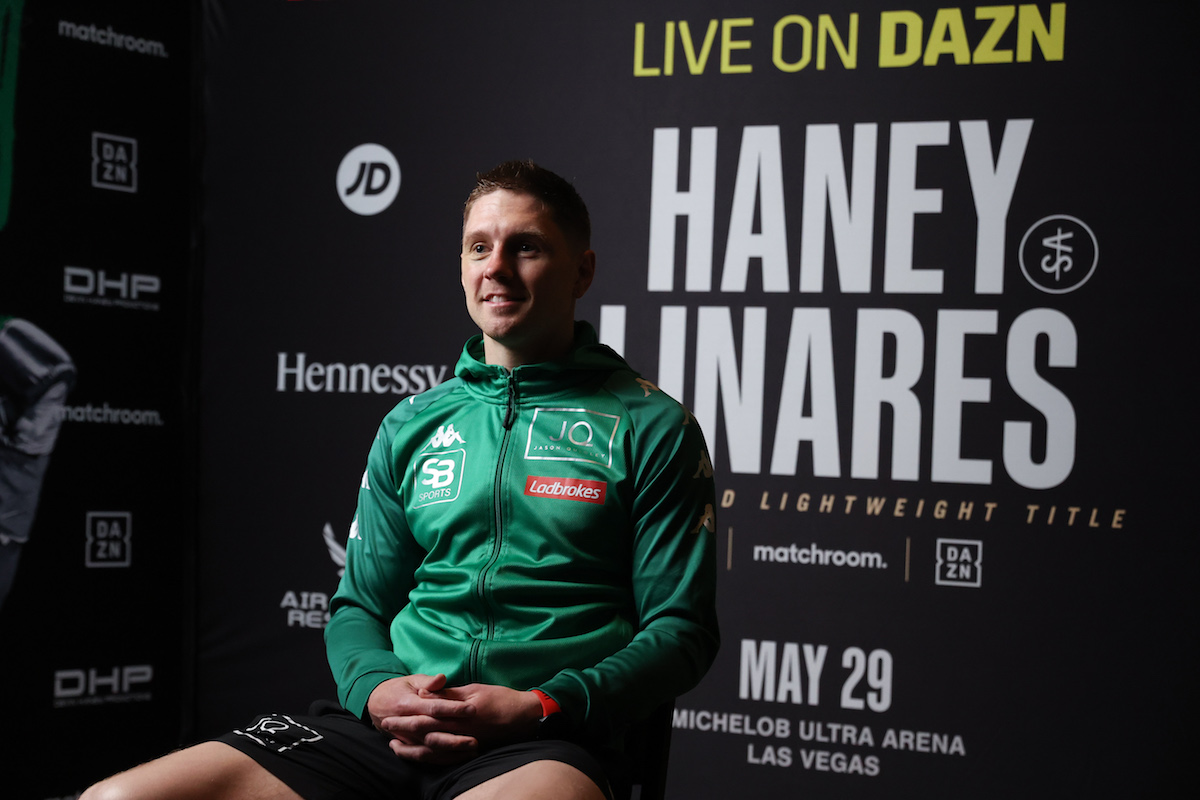 written by Chris McNulty May 27, 2021
Facebook0Tweet0LinkedIn0Print0

JASON Quigley says he wants to show his ‘absolute best’ on Saturday night.

The bout, on the undercard of the WBC world lightweight title bout between Devin Haney and Jorge Linares, will be shown live on DAZN.

At a press conference this evening, hosted by Eddie Hearn of Matchroom, Quigley said: “This is a massive opportunity for me on the big stage in the capital of professional boxing.

“It’s a great chance to get on the stage, showcase my skills and give my absolute best. Once that bell rings, there’ll always be fireworks.”

Mosley Jr, the son of boxing great Shane Mosley, has had two fights since the onset of the Covid-19 pandemic, recording wins over Jeremy Ramos and Cristian Olivas in July and February.

He said: “I’m grateful to be part of this card. This is my opportunity. Im in this sport because want to be known as Shane Mosley Jr.”

The fight pits two Golden Boy Promotions fighters against each other.

Golden Boy matchmaker Robert Diaz said: “This fight means so much to both Jason and Shane.

“It’s a very even fight and a fight no-one wants to miss. They both know what a win will do for their career.

“I know both of them very well. I know Shane since he was a little boy and I know Jason since his pro debut. They are both very similar outside the ring. They are gentlemen, but once that bell rings, they are not friends. They are coming to knock each other out.”

Quigley will have Irish boxing legend Wayne McCullough in his corner for the bout.

McCullough, the former WBC bantamweight champion, said: “Jason is hitting really hard and he’s as fresh as a daisy.

“He’s ready to rumble. I think Jason will be ready to knock down walls. He’s confidence, he’s sharp, he’s on weight and he’s ready to go.”