Anger after Donegal Senator claims mica issue is being ‘talked up’

An Inishowen County Councillor has said Fianna Fail Senator, Niall Blaney, should ‘hang his head in shame’ after claiming the mica issue was being ‘talked up.’

Sinn Fein’s Terry Crossan was reacting to comments made by Sen Blaney in an interview with Highland Radio this morning.

The Donegal Senator told the Nine til Noon Show that he ‘completely’ disagrees with Deputy Joe McHugh’s view that a 100% Mica Redress Scheme should be sanctioned.

“Having listened to Senator Blaney on Highland this morning , I am seriously annoyed at his apparent arrogant insensitivity to those homeowners who are struggling , both mentally and physically, with the reality of mica in their homes . He should hang his head in shame,” Cllr Crossan said. 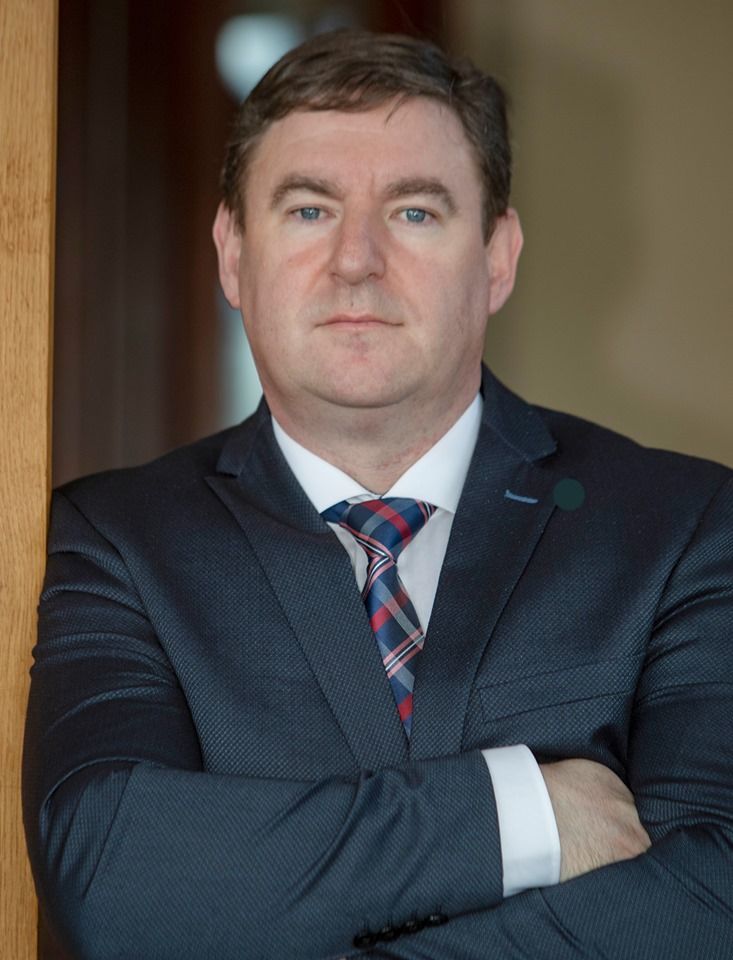 Sen Blaney also blamed SF TD, Padraic MacLochlainn and others, of ‘talking up’ the anger felt by householders.

“The redress scheme is underway and it’s not broken,” he said.

“Some people are playing on the anguish and pain of others – I listened to Padraic MacLochlainn talking on Highland about the issue yesterday.”

An unsuccessful attempt was made to contact Sen Blaney this afternoon.

Anger after Donegal Senator claims mica issue is being ‘talked up’ was last modified: May 28th, 2021 by Staff Writer
Facebook0Tweet0LinkedIn0Print0
Tags:
donegalMICANiall Blaney