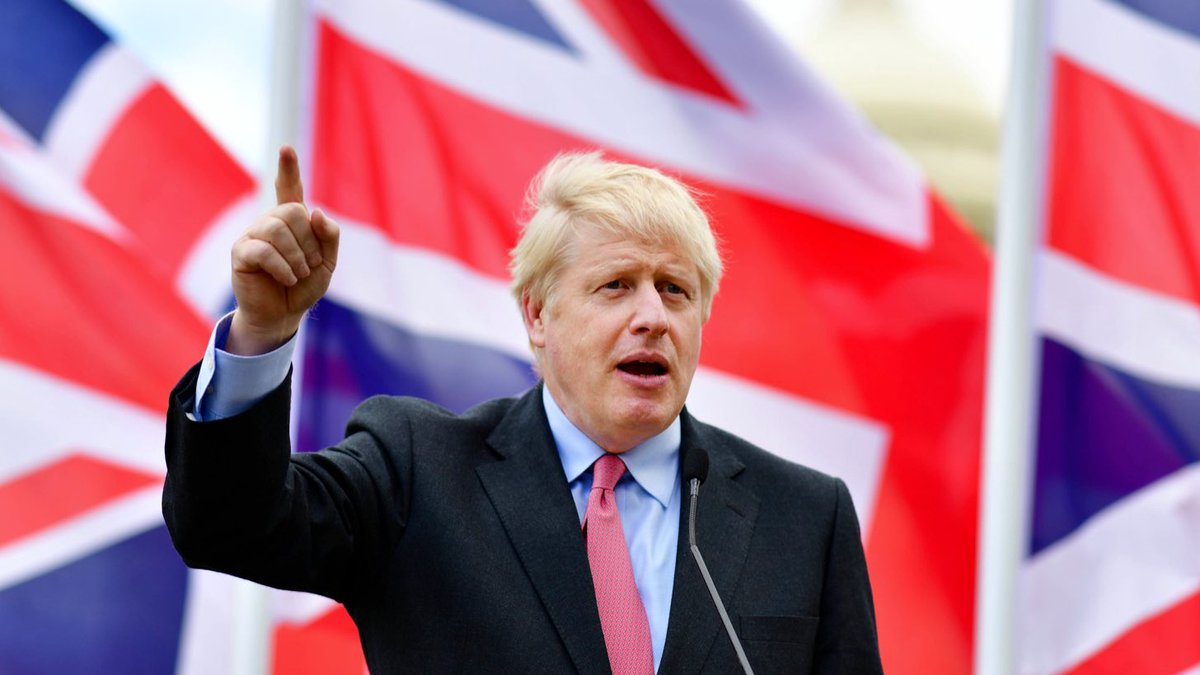 Thousands of British citizens living in Donegal will soon be able to vote in future UK general elections for life.

The move comes as the UK Government this week announced plans to scrap a 15-year limit on casting ballots from abroad.

The Elections Bill aims to remove an “arbitrary” rule which currently means that those who have lived outside the UK for more than 15 years lose their right to vote in a general election.

According to the 2016 Census, there were almost 6,000 UK nationals living in Donegal, the majority of whom were living in the west of the county.

The new bill will also include measures that will allow overseas voters to stay on the register for longer.

Ministers believe that, because decisions made by MPs on areas such as foreign policy, defence, immigration, pensions, and trade deals affect British citizens wherever they live in the world, they should be able to take part in elections wherever they live, and for life.

The UK Government previously said it is estimated that up to three million overseas voters are affected by the 15-year rule. 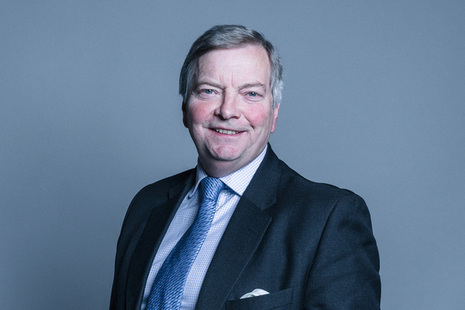 Minister of State for the Cabinet Office, Lord True, said: “In an increasingly global and connected world, most British citizens living overseas retain deep ties to the United Kingdom. Many still have family here, have a history of hard work in the UK behind them, and some have even fought for our country.

“These measures support our vision for a truly Global Britain, opening up our democracy to British citizens living overseas who deserve to have their voices heard in our Parliament, no matter where they choose to live.”