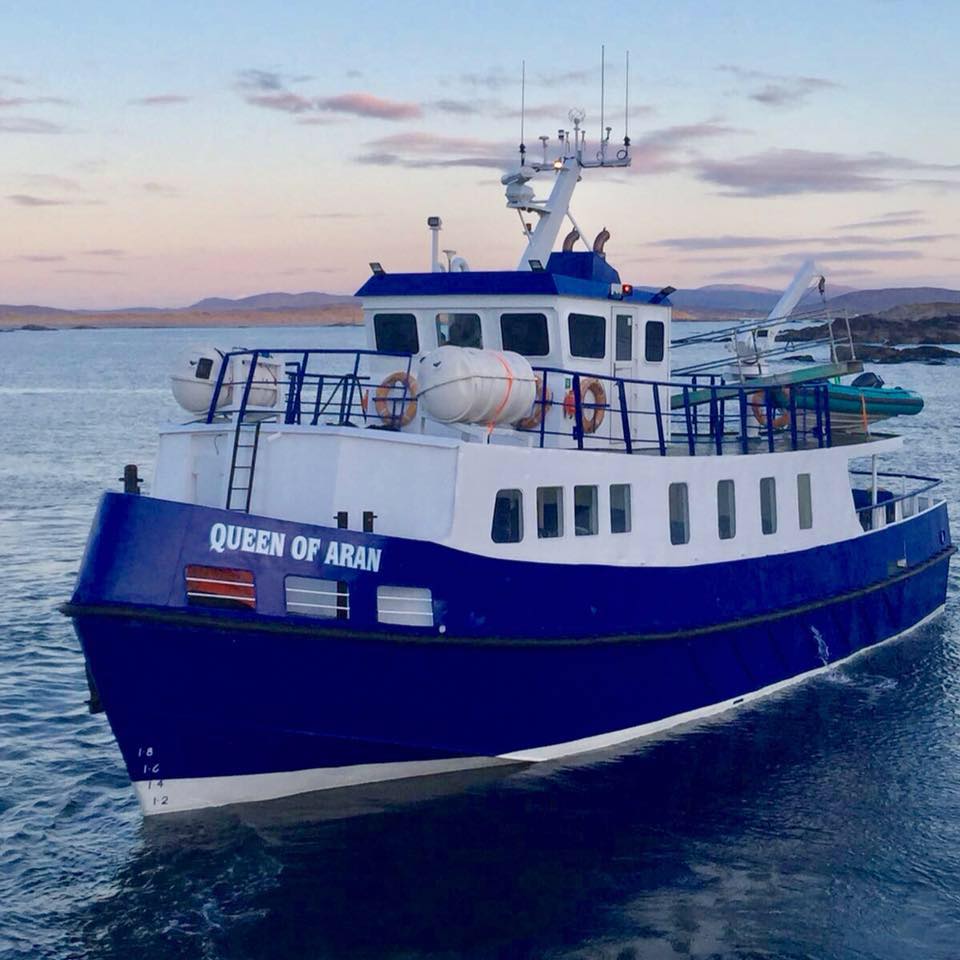 Disappointment over lack of progress on new Tory Ferry

written by Rachel McLaughlin May 28, 2021
Facebook0Tweet0LinkedIn0Print0

Questions have been raised over the lack of action on the provision of a new ferry for crossings to Tory Island.

A new purpose-built ferry was promised for the island residents three years ago.

Donegal Sinn Féin T.D. Pearse Doherty is seeking answers this week after contacting the Department of Rural and Community Development to ask for a timeframe.

From the response, Teachta Doherty said that it is evident that the commissioning project has been sitting idle, without any indication that even so much as a design process having been undertaken. He said that at this rate, it would be years before the people of Tory Island receive the ferry that was promised to them.

Teachta Doherty said: “I have received a reply from the Minister for Rural and Community Development to a question I raised on the expected timeframe for the new ferry that was promised.

“It was highly disappointing to hear that the Department have shifted the blame to Donegal County Council stating that the construction of the new breakwater at Magheroarty pier will need to be undertaken before any new ferry can be designed.

“This lack of urgency is contrary to the priority status given by the previous Government to the people of Tory and I am very concerned with the lack of progress made.

“The people of Tory are waiting on this new vessel and I can understand their frustration with this latest news.

“I will be following up with both Donegal County Council and Minister Heather Humphreys again to push for progress on the new ferry. I have asked Minister Humphreys to meet with myself and island representatives as a matter of urgency.”

Disappointment over lack of progress on new Tory Ferry was last modified: May 28th, 2021 by Rachel McLaughlin
Facebook0Tweet0LinkedIn0Print0