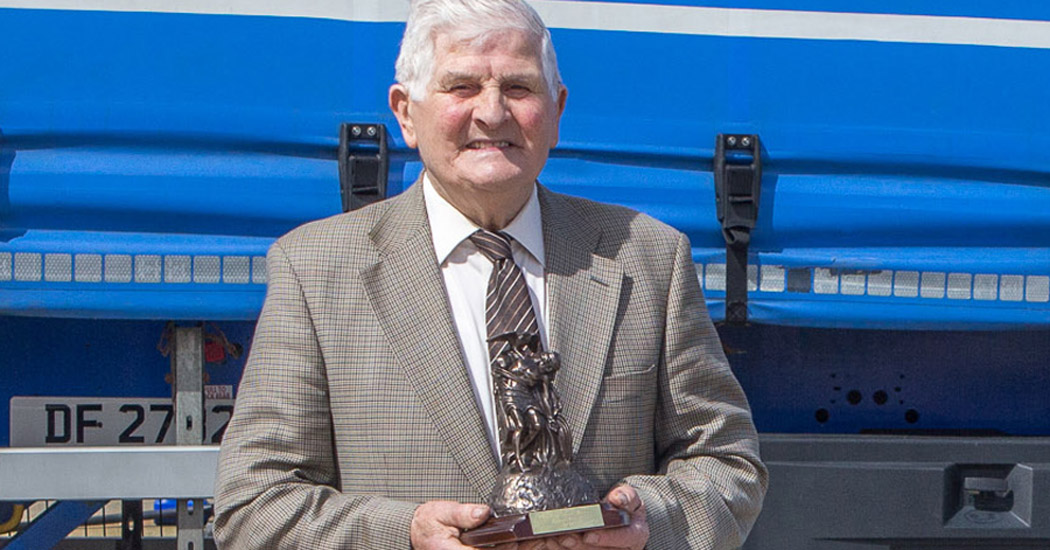 written by Rachel McLaughlin May 28, 2021
Facebook0Tweet0LinkedIn0Print0

Moville man Robert Carey has received the co-operative industry’s highest national honour for his work with the Inishowen Co-operative.

Mr Carey’s ‘beyond outstanding’ contribution to the Irish co-operative movement has led him to win this year’s The Plunkett Award for Co-operative Endeavour, named after Sir Horace Plunkett, founder of the Irish Co-operative Organisation Society.

The award was presented by Charlie McConalogue, T.D., Minister for Agriculture, Food and Marine. Mr. Carey, from Moville, Co. Donegal, received the honour in a socially distanced ceremony, marking a lifetime’s contribution to the Co-operative movement and to his local Inishowen Co-operative, where in 1958 he and other visionary leaders set-up the Inishowen Co-operative Livestock Mart. 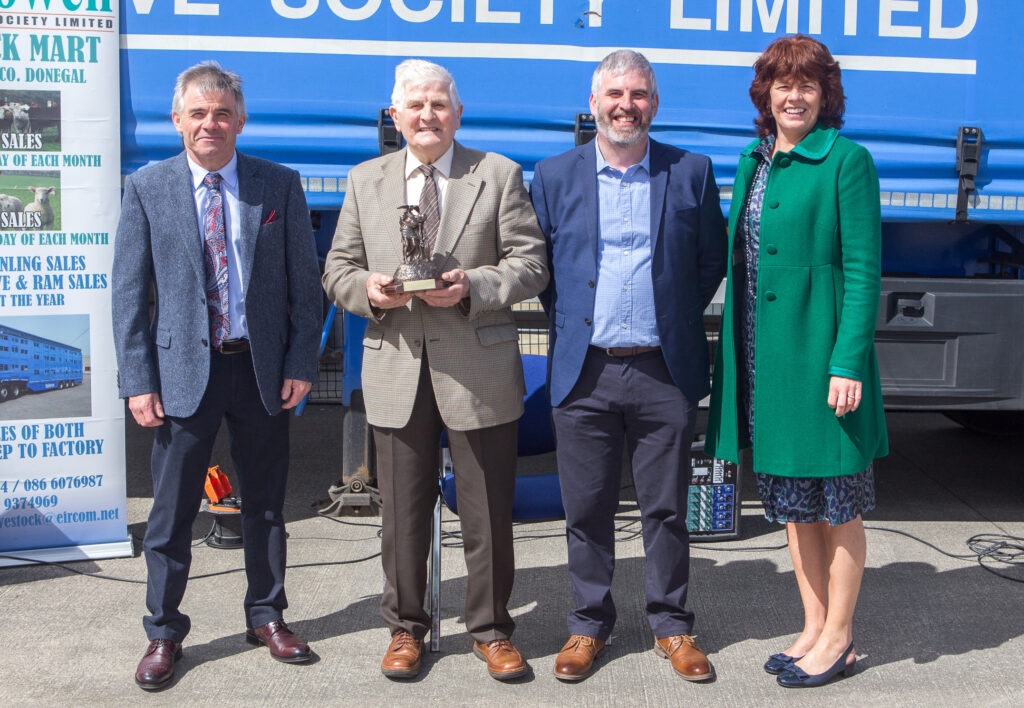 “Having visited the co-op in Inishowen since I was a child, I know the legacy Robert has created and the fantastic business that is now operating as a result of Robert’s vision and foresight. The co-operative movement has served our agriculture and rural communities so well over the past 127 years. They have stood the test of time and, I believe, that co-ops are a real selling point for our sector in terms of our international marketing of quality Irish foods.” 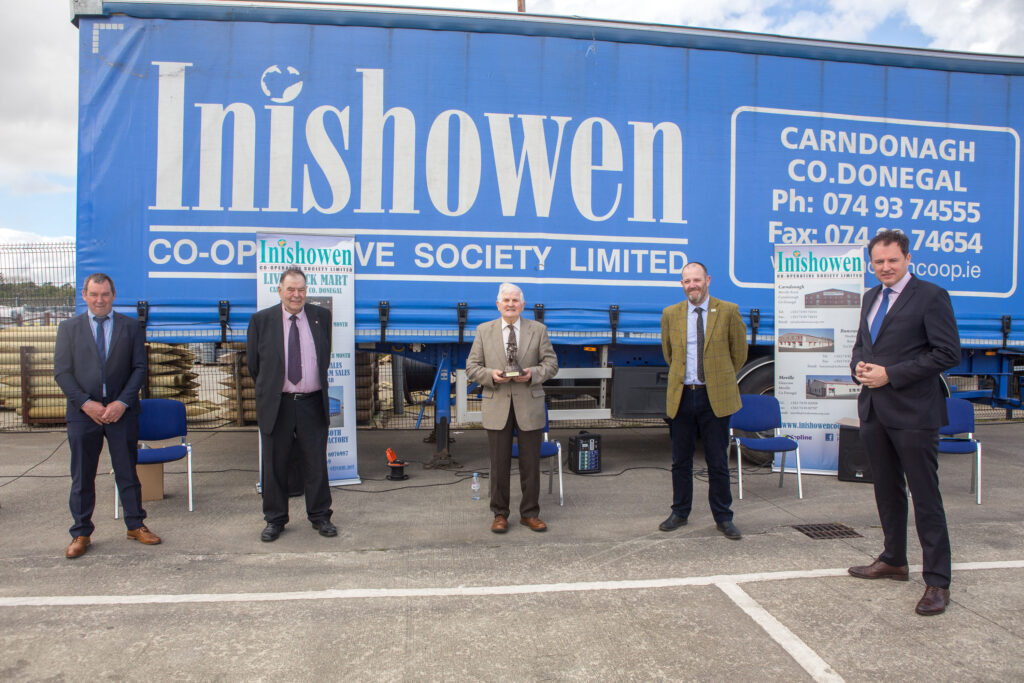 Robert held the position of Chairman on two occasions, serving as a Board Member for 46 years and volunteer, shareholder and long standing customer of the co-operative since 1958. Despite his retirement from the board of directors in 2004 he has continued to play an important and supportive role as a trusted adviser within the co-operative structure and as one of the few surviving founding members.

ICOS President Jerry Long said, “Robert is a champion of co-operation, locally, regionally and nationally, where he has contributed with an unwavering commitment to the business of co-operative farming in Ireland for the mutual benefit and prosperity of rural communities. He is justifiably respected for his knowledge and integrity and it is an honour for us to recognise him and his many years of hard work and dedication by presenting him with this prestigious national award.”

Mr. Carey continues to give of his time in support of the current management and board of the Society, with his wisdom and experience frequently called upon. Despite advancing years, he attends all AGMs and stimulates challenging debate on current performance as well as encouraging the creation of an exciting vision of the future that improves the lives of farmers, members and the wider community – economically and socially.

In 2013, when Inishowen Co-operative launched a book to commemorate its 50th anniversary, Mr. Carey provided much of the material and commentary, demonstrating the proud role of Inishowen within the national Co-operative movement. He remains a staunch supporter and promoter of co-operative principles and continues to provide important grounding context for decision-making when needed.

ICOS CEO, T.J. Flanagan said, “The tireless efforts made by people of the calibre of Robert Carey, for no personal gain, provide a testament to what is great in the co-operative movement. When Robert, along with others, founded the co-operative in Inishowen, that part of Donegal, along with the rest of the country were very economically depressed, with widespread poverty and emigration.

“Despite enormous adversity, Robert, and people like him, persisted, brought the community together, raised funds, and built a community based business that Inishowen and North Donegal can be very proud of.

“Robert’s work can be an example to succeeding generations, who now need to take up the mantle to continue to support and to build Inishowen and other co-operatives, for the benefit of the community and the nation.”