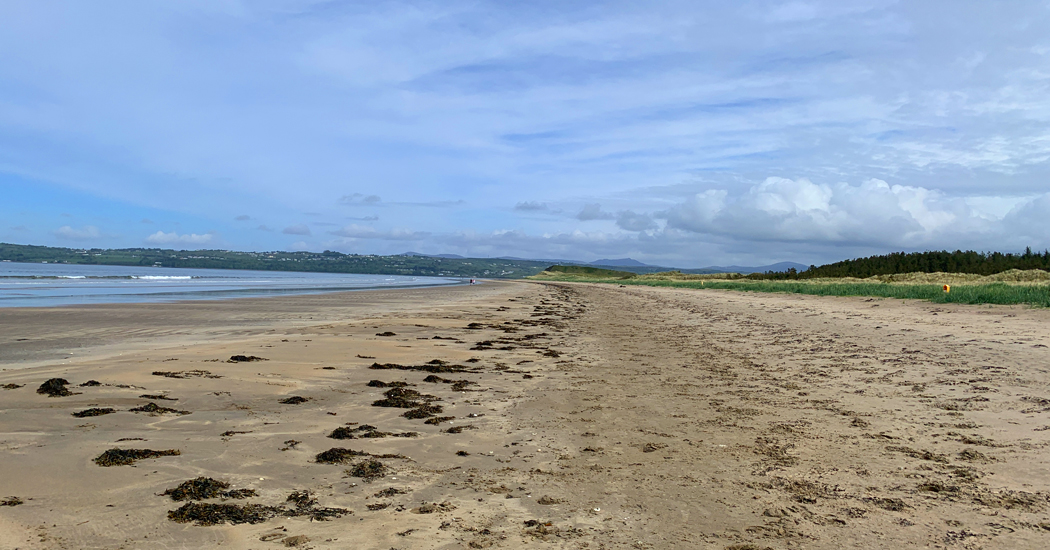 written by Staff Writer May 30, 2021
Facebook0Tweet0LinkedIn0Print0

A missing child was found safe and well following an extensive search on Murvagh beach today.

The alarm was raised this afternoon after a young girl was reported missing on the popular beach in South Donegal.

Gardaí, Bundoran RNLI and the Rescue 118 helicopter were tasked to the area.

Thankfully, the girl was reportedly found safe and well some time later.