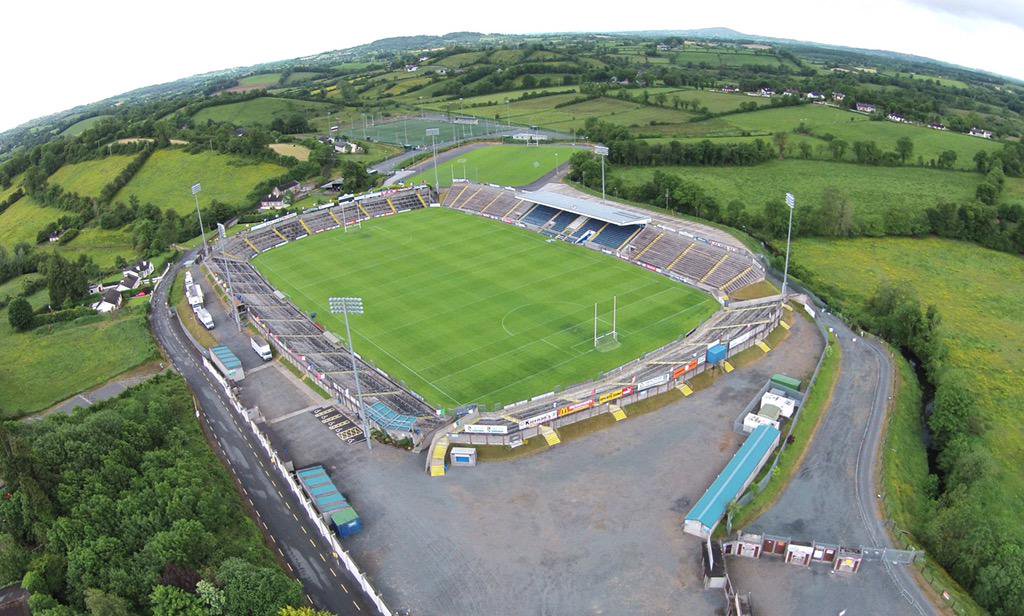 Donegal will face Dublin in the Division 1 semi-final and the venue has been named at Kingspan Breffni Park in Cavan.

It was thought that a coin toss would decide who would have home advantage for the tie on June 12th.

But both teams have now agreed with the Central Competitions Control Committee for the game to be played at a neutral venue.

The other semi-final between Kerry and Tyrone has also been fixed for June 12 in Fitzgerald Stadium.