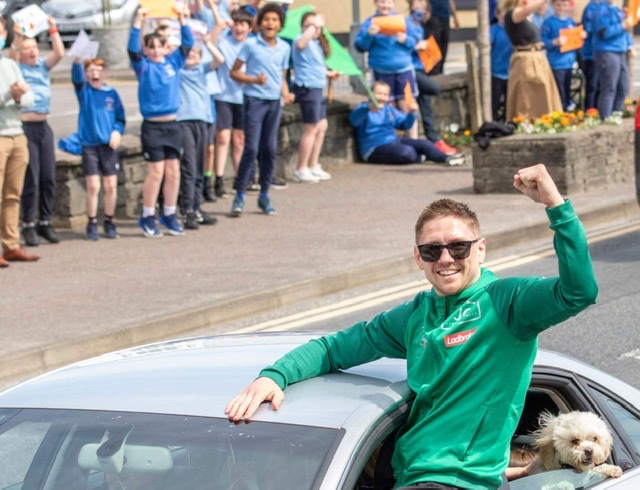 written by Staff Writer May 31, 2021
FacebookTweetLinkedInPrint

The new NABO Middleweight champion was greeted warmly as he arrived back in the Twin Towns after beating Shane Mosley Junior in Las Vegas on Saturday night.

Not even jetlag could stop Quigley from flashing a smile as broad as the Main Street in Ballybofey as he was greeted by huge crowds.

Among them was the pupils from St Mary’s National School in Stranorlar who gave Jason a guard of honour to welcome him home.

Jason’s proud mum Muriel as well as sisters Jayde and Hollie were delighted to see the hard-working sportstar return to his community. 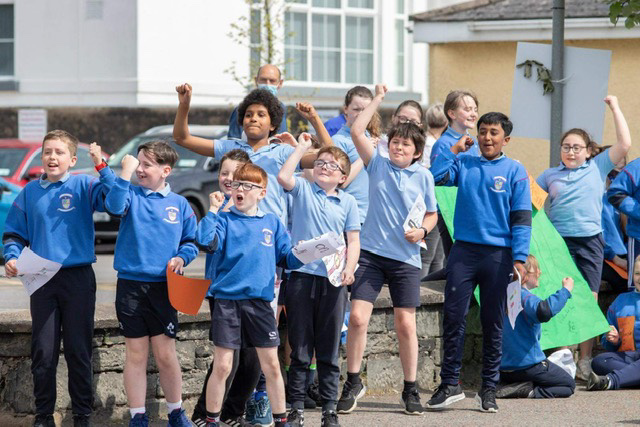 Jason was genuinely overcome by the homecoming he received with even the sun coming out to greet his return.

No doubt there will be even brighter days ahead for Quigley who now sets his sights on bigger goals in the coming months.

All pictures by kind permission of Joe Boland of Northwest Newspix. 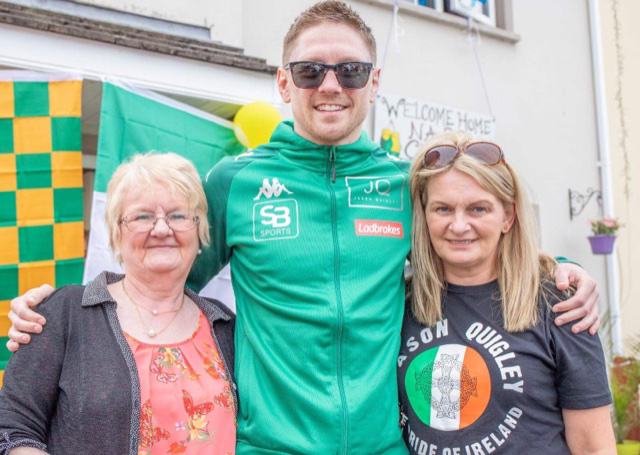 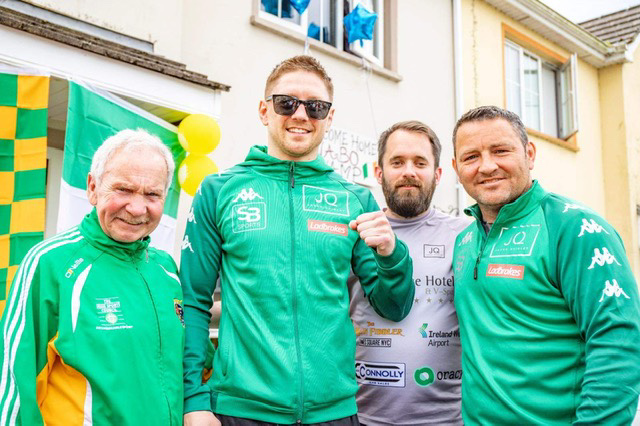 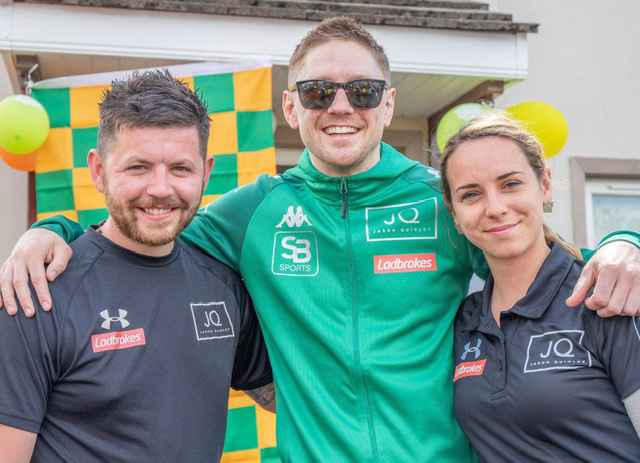 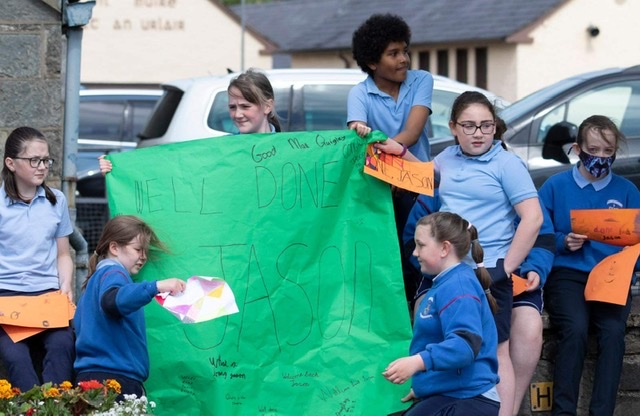 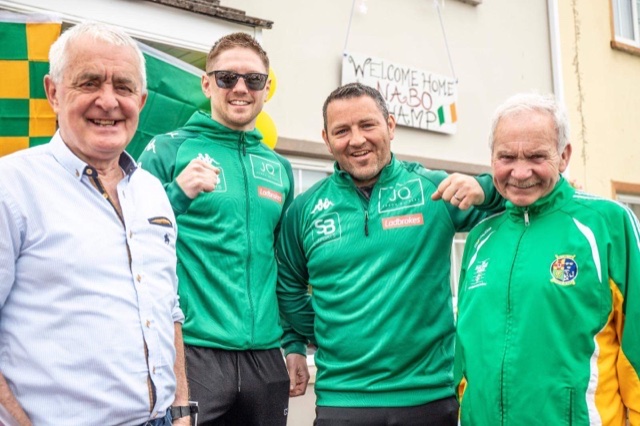 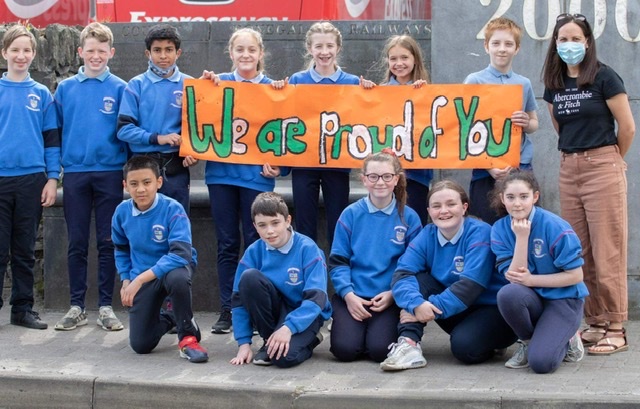 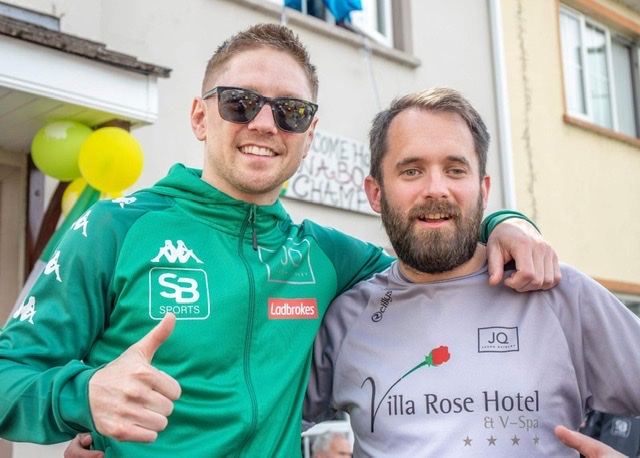 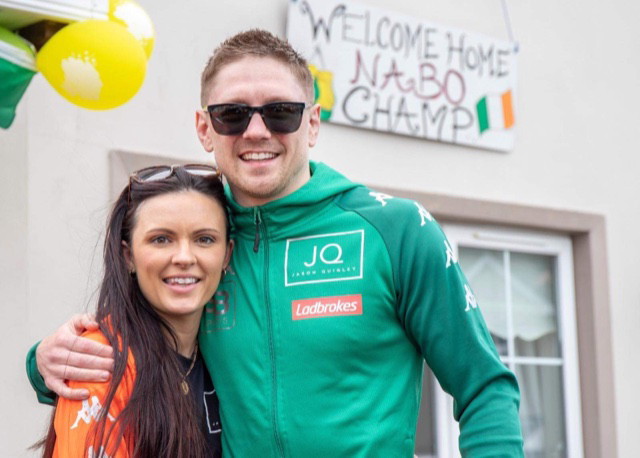 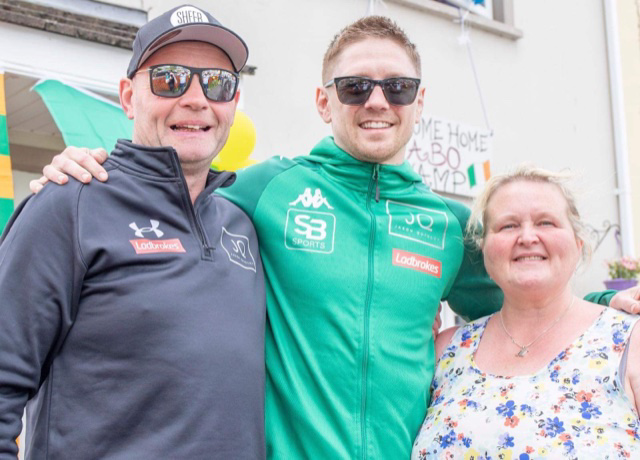 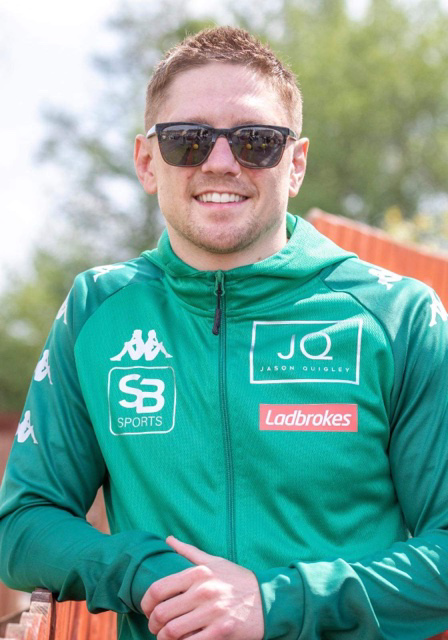 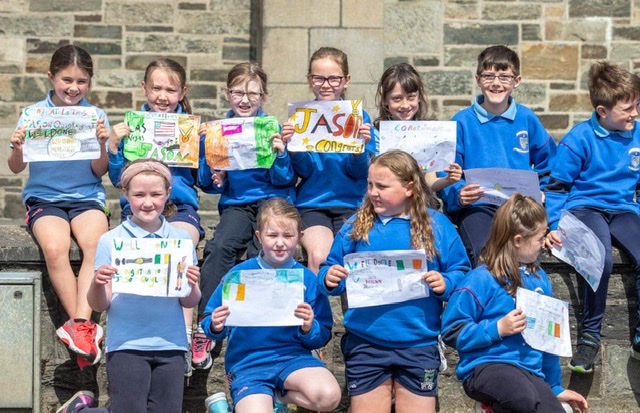