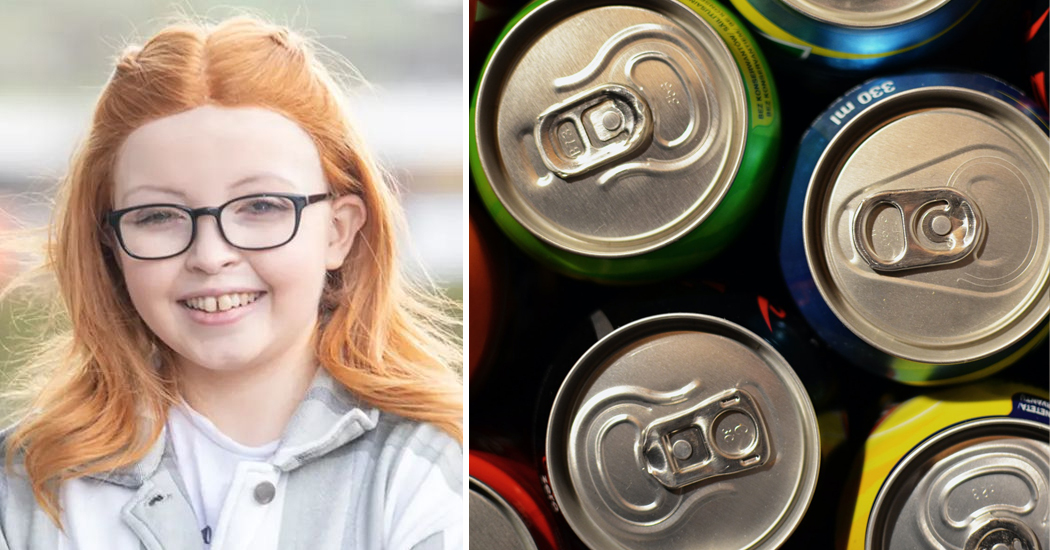 This week, Donegal Nutritionist Sorcha McElchar from Sorchas Healthy Living takes a close look at energy drinks and their effect on our health.

The energy drink sector represents one of the fastest growing sectors in the beverage industry to date.  Energy drinks are often extremely high in sugar (usually enough to exceed your daily recommendation in one serving), as well as containing high levels of caffeine.   They may also contain taurine, riboflavin, pyridoxine, and various herbal derivatives.

Energy drinks have been around for a long time.  In fact, it has been approximately 72 years since the first energy drink was introduced in the US.  Today there are over 500 different types of energy drinks and energy shots available.

Watch my new video where I break down the details:

Numerous studies have shown that they do indeed increase alertness and attention, improve simulated driving when sleepy and can reduce sleepiness in night workers as does a cup of coffee or even better, a wee nap.  However, energy drinks have also been shown in numerous studies to significantly increase heart rate and blood pressure to dangerous levels as well as other potentially fatal health effects.

Energy drinks have been linked to emergency room visits and to deaths. Dehydration, increased heart rates, seizures, strokes, anxiety, and acute hysteria are just a few of the symptoms presented in these cases.  The number of hospital admission due to energy drink consumption has also skyrocketed in recent years.

The European Food Safety Authority (EFSA) gives some guidelines on the limit of caffeine a person should consume daily, but these recommendations vary depending on age, weight, health status and if you’re pregnant/lactating.

Like I said, these are guidelines from the EFSA and these guidelines may differ depending where in the world you are.  Also, these guidelines do not apply to minors.  However, I did find that consuming over 300mg of caffeine can lead to hallucinations.  Caffeine is a stress stimulator as it increases levels of the stress hormone cortisol.  Cortisol is the ‘fight or flight’ hormone and our body is not equipped to deal with increased levels of cortisol for long periods of time.  Hallucinations could be caused by the Cortisol enhancing the psychological effect of stress resulting in a greater tendency for hallucinations.

Some other adverse health effects that have been specifically linked to energy drink consumption include.

A lot of the time an energy drink seems like a good handy way to give you a boost of energy when it’s not possible to take a quick nap or get something substantial to eat.  Honestly it would be so much better if you even swapped your energy drink for an energy bar.  There are some good ones out there that contain plenty of protein and fibre so they’ll maintain a slow steady release of energy that will last longer as well as keeping hunger at bay until you can eat.  They still contain the vitamins, minerals, and caffeine but because they contain other nutrients, they aren’t just empty calories.  You could even make your own energy bars at home, there are loads of simple but tasty recipes out there!

Bottom line is if you find you’re always reaching for an energy drink or a coffee to give you an energy boost maybe there’s something, not right?  It could be something as simple as needing some sleep.  Maybe you’re stressed about something and you need to find a way to relax.  Maybe your body is lacking in something and a quick trip to the doctor is on the cards.  Whatever it is trust me, an energy drink is NOT the answer!